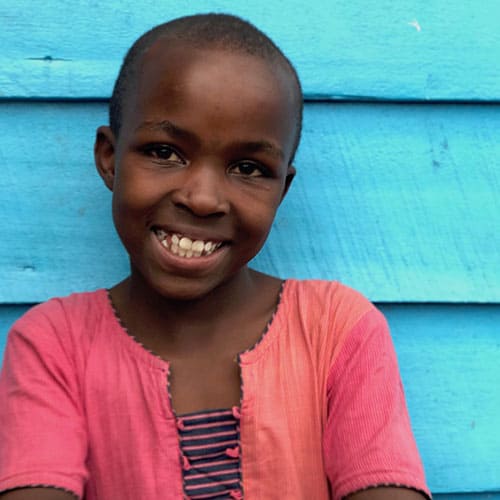 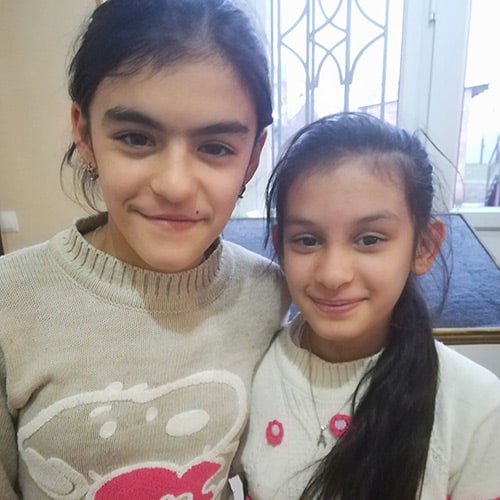 Two young sisters in Georgia began attending weekly Orphan’s Promise outreaches in their community, and their lives began to change. They received love and care and help preparing for school. They are full of joy now! 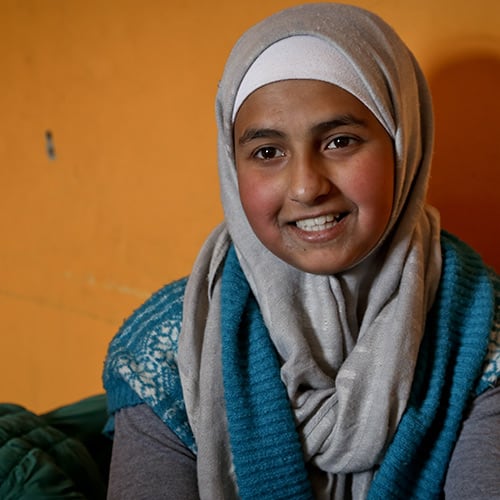 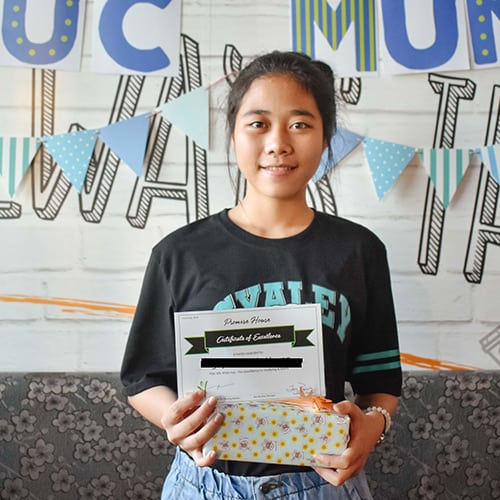 Huyen was a bright young girl with aspirations for her future, but at a young age she thought she’d have to give up on her dreams because her family was so poor. She entered an Orphan’s Promise project, and soon her dreams became realities!

Orphan’s Promise and Joy Ministries are providing children from difficult backgrounds living in The Bronx, NY, the opportunity to succeed through reading camps, which also open the door to spiritual investment in their lives. 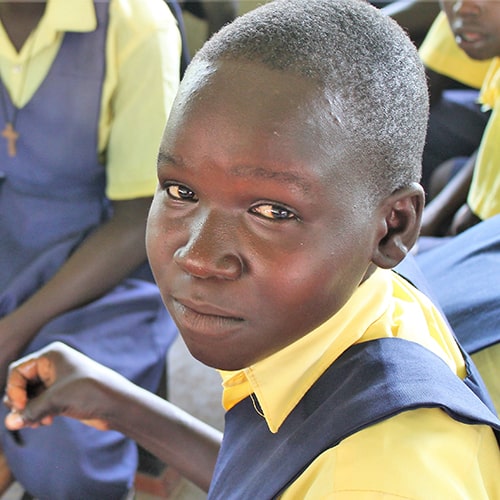 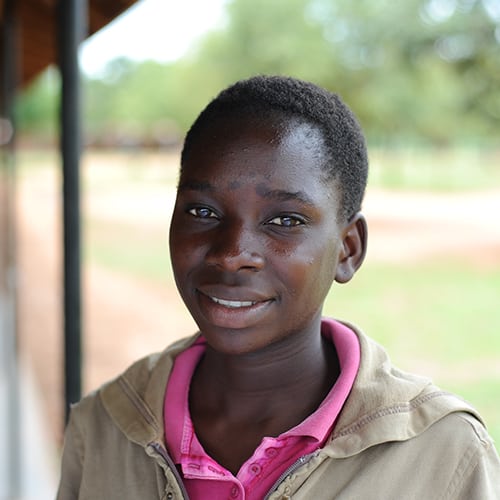 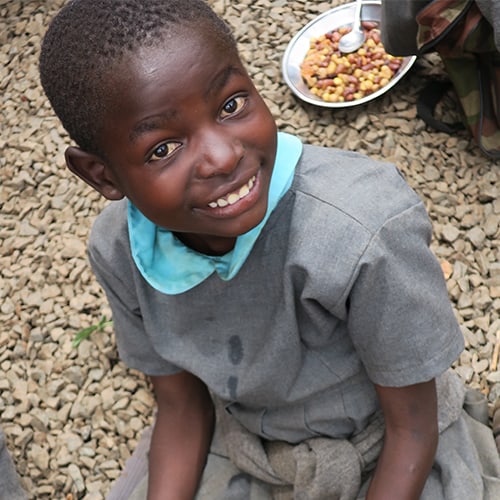 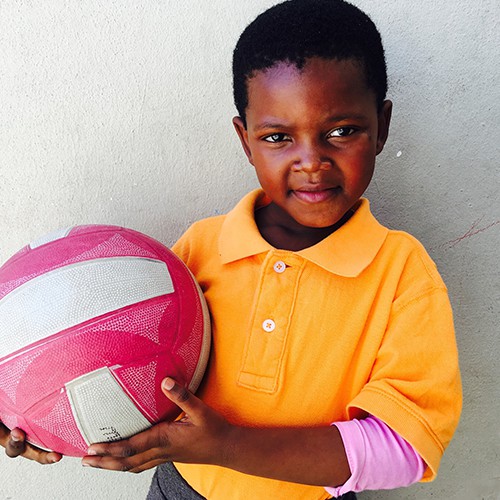 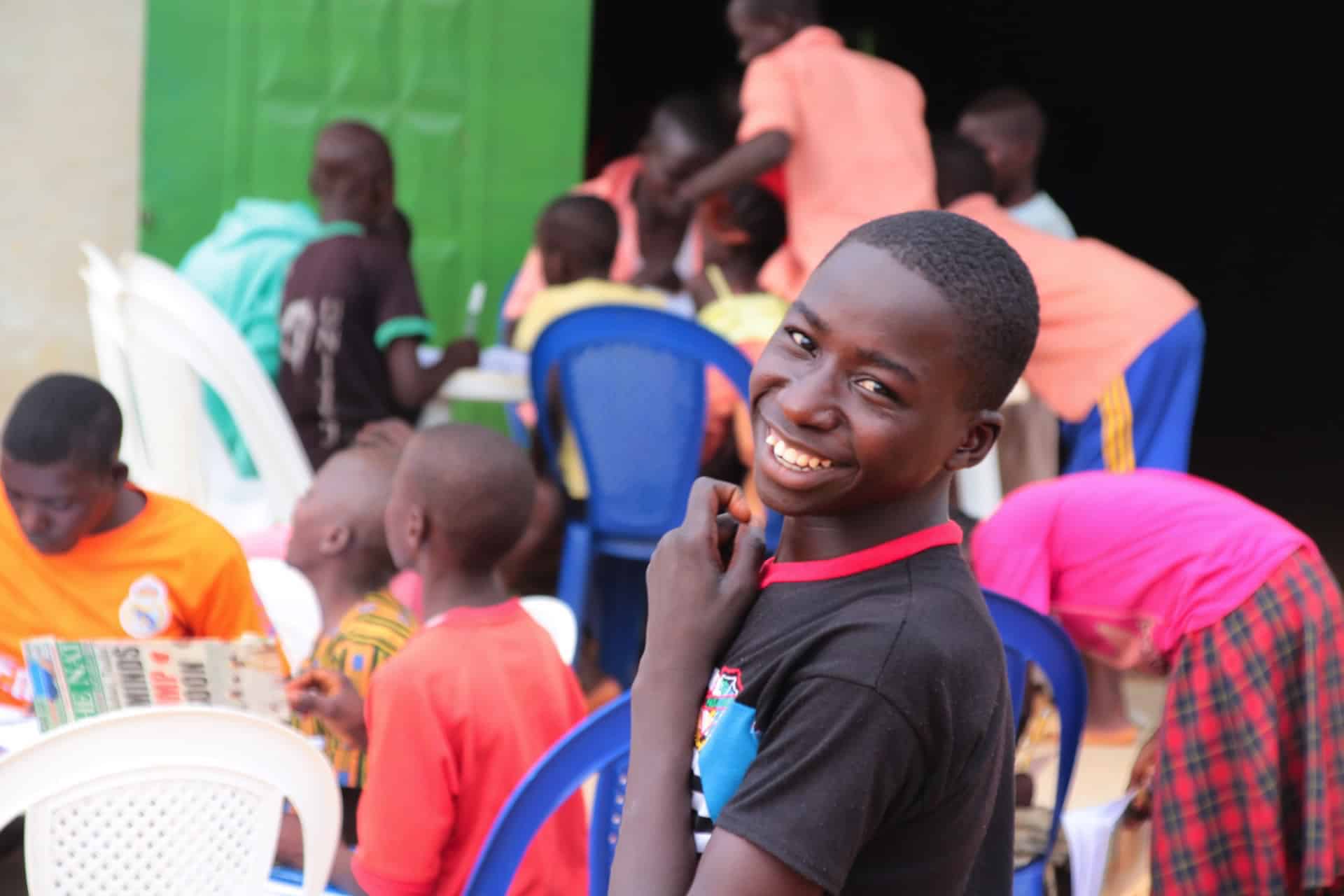 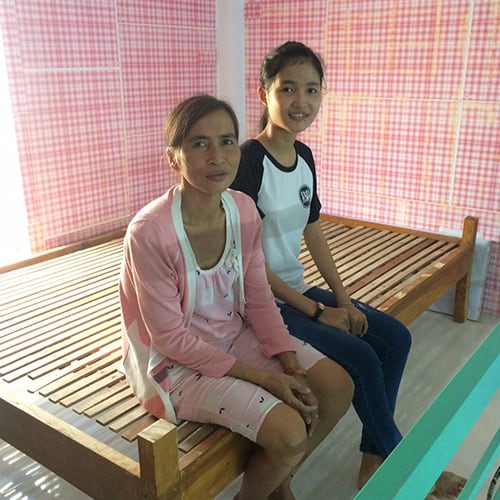 Mai is a smart 11th grade girl who is enrolled in Orphan’s Promise-supported Victory House program in Danang, Vietnam. She has had a difficult life, but Mai dreams of one day becoming a doctor. 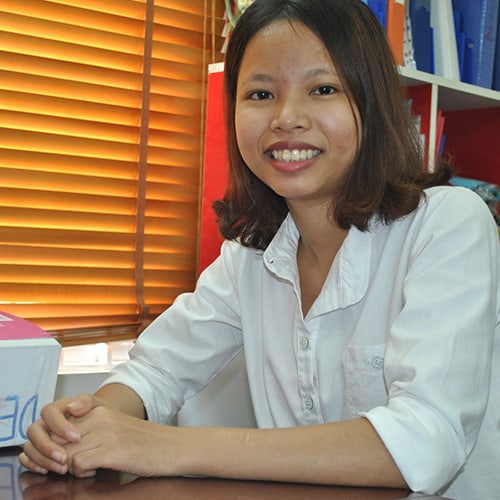 Hien is a true orphan. Her mother died when she was only two years old. Her father, who was mentally challenged, was left to raise 4 daughters on his own and he wasn’t up to the task. 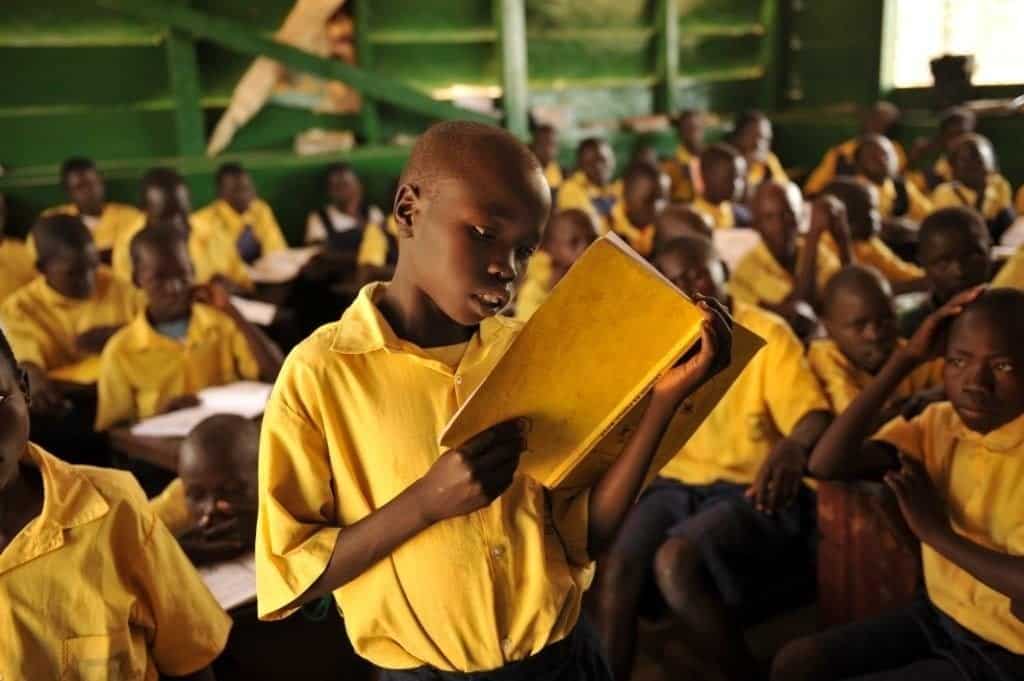 Conflict has ravaged South Sudan for the better part of five years, and the nation’s children suffer. Orphan’s Promise is offering South Sudanese children a chance to rediscover their futures through a Christian school.