Vrezh is just 8 years old. He lives in very difficult conditions with his family in northern Armenia. Due to the difficult economic situation in Armenia, his parents have struggled to find work and his mother struggles with health issues. Vrezh is one of 5 kids, so the idea of having anything ‘extra’ in life, has never crossed his mind. Last year Vrezh learned about an after-school program, sponsored by Orphan’s Promise, through some of his school friends. He found out that his friends were getting a chance to study English and computers, and even learning how to play ping pong. He knew these were the type of lessons his family would never be able to afford. 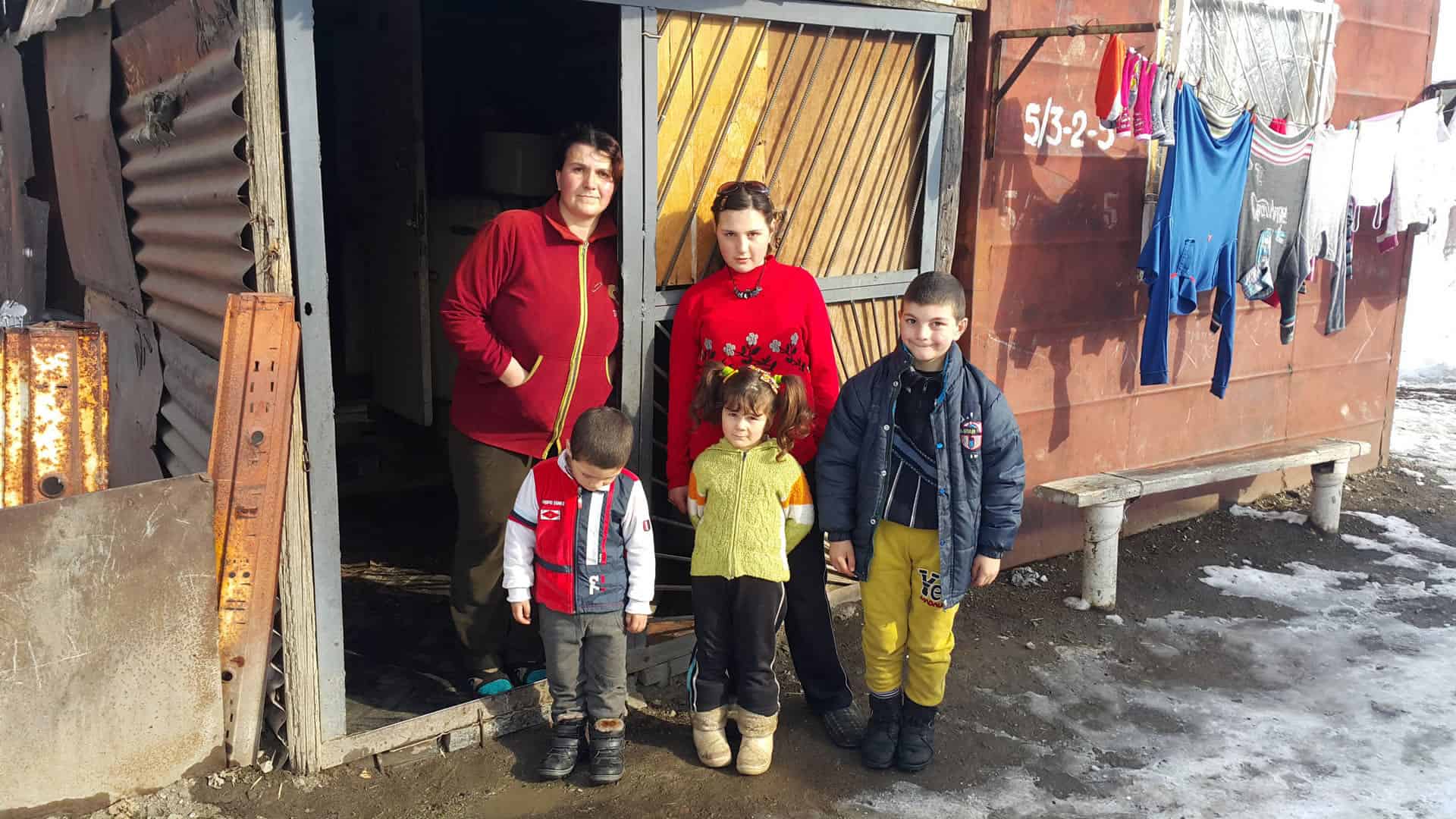 an opportunity to thrive

These friends invited Vrezh to attend a summer camp that the OP staff was putting on, and when his parents found out that he could attend for free, they were overjoyed. Vrezh’s friends said that it was all he could talk about, and he could hardly sleep as he was waiting for the camp week to arrive. When Vrezh arrived at camp he was quiet and reserved and often stood to the side as he observed the other kids play. But the team kept reaching out to him letting him know that he was accepted and welcome. 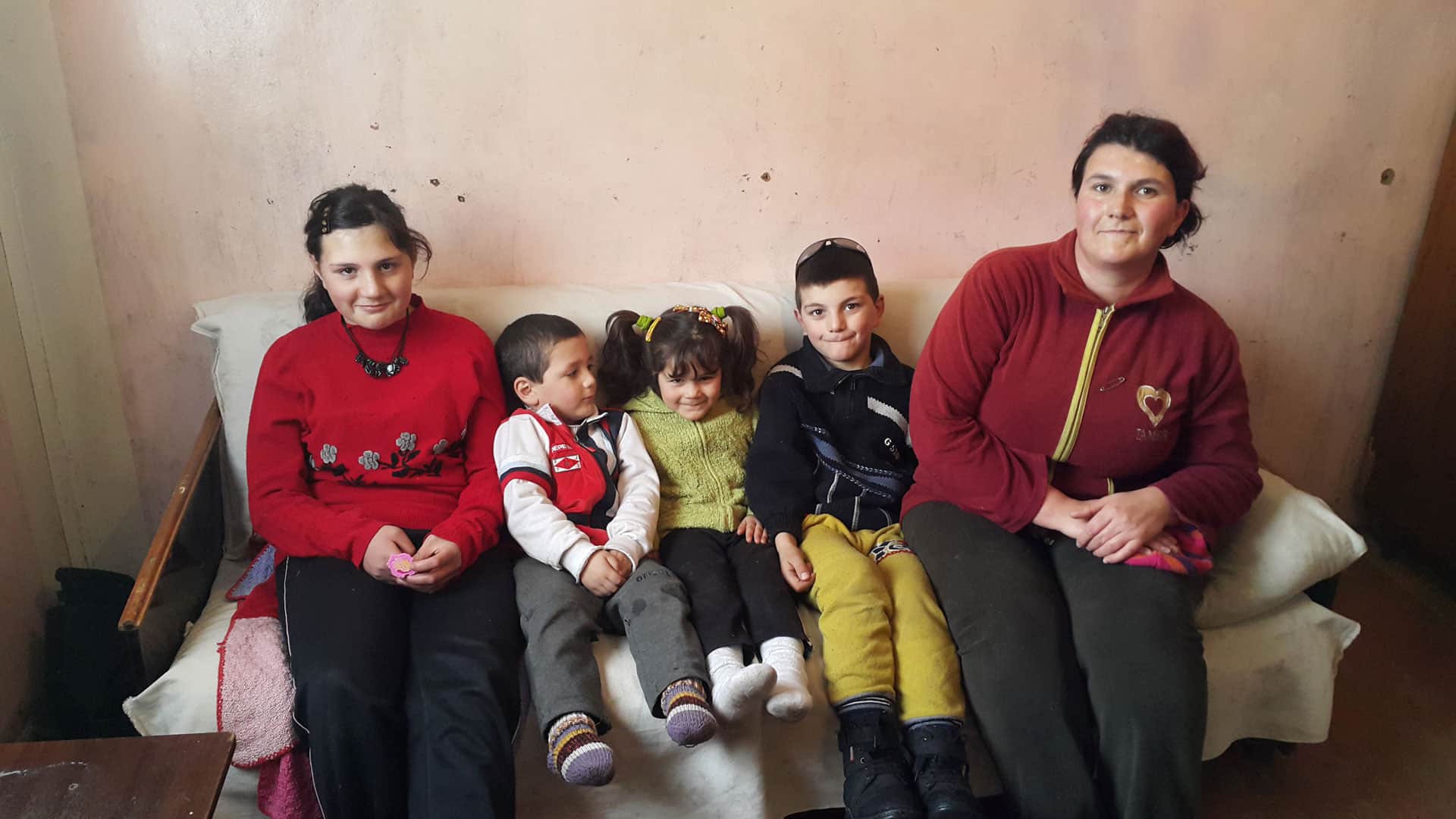 At the camp, the children had the chance to see The Jesus Film in Armenian. Vrezh was clearly moved by the film and the team noticed that it had a great impact on him as he expressed his desire to be like Jesus. Vrezh said he was especially touched by the prayer of Jesus from the cross and how he offered forgiveness. He realized that instead of complaining, he needs to pray in difficult moments and to help other people the way Jesus helped others.

After the camp, Vrezh’s parents noticed the positive changes in their son’s life. They said he was more peaceful and obedient at home. Jesus was clearly working in Vrezh’s life.

Today, Vrezh is actively attending our after school program which is run by the local church in his town. Vrezh is receiving continual mentorship, and growing in his relationship with Jesus. 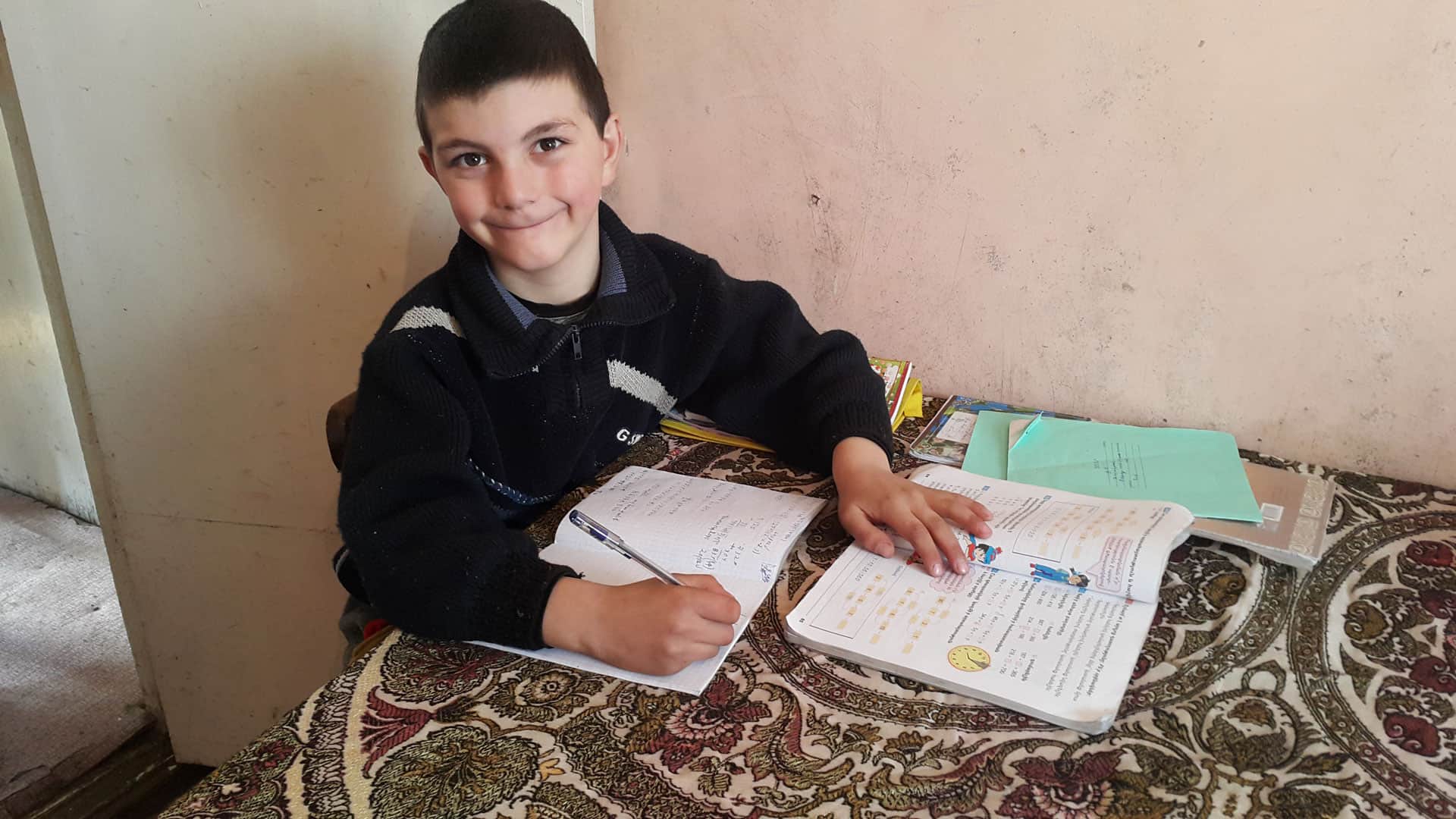 We are grateful to our local team in northern Armenia for playing an important role in Vrezh’s life and to our generous supporters who make this valuable work possible.

send a kid to camp!