The Power of One

The Power of One

We have seen so many images and heard stories about the refugee crisis in Ukraine. Millions of people have fled the fighting and have headed to the borders. Often in times of adversity we see the beauty of community rise up. This Roma community in Ukraine display the light of Christ through community in such a practical way.

Shony is a regular Roma man. He works hard to provide for his family and is interested in his local community. After seeing refugees coming to his village in the west of Ukraine, hungry, tired and in need of rest, he had an idea.

Many of the people fleeing had had little respite and often no food for days. Some had survived by eating snow on their way to safety. Though Shony himself had not much to offer, he decided to do what he could with what he had to support the community.

In the simplicity of a meal, bograch, a traditional Hungarian goulash with meat, vegetables and dumplings, Shony sought to show the love of God to those who came through his village. Through partnership Orphan’s Promise and a local church, a large pot became how the Gospel is shared!

“Though Shony himself had not much to offer, he decided to do what he could with what he had to support the community.”

Every week Shony and his family cook a large pot of bograch to feed his entire community. Children come with pots to be filled with the delicious and nutritious soup. Many families are fed and there is opportunity for the people to be introduced to Jesus and to receive prayer.

This community has also been part of the Orphan’s Promise SEED project (Something to Eat Every Day) for many years and is now using the vegetables grown as part of the project to serve others in need! Amazing! 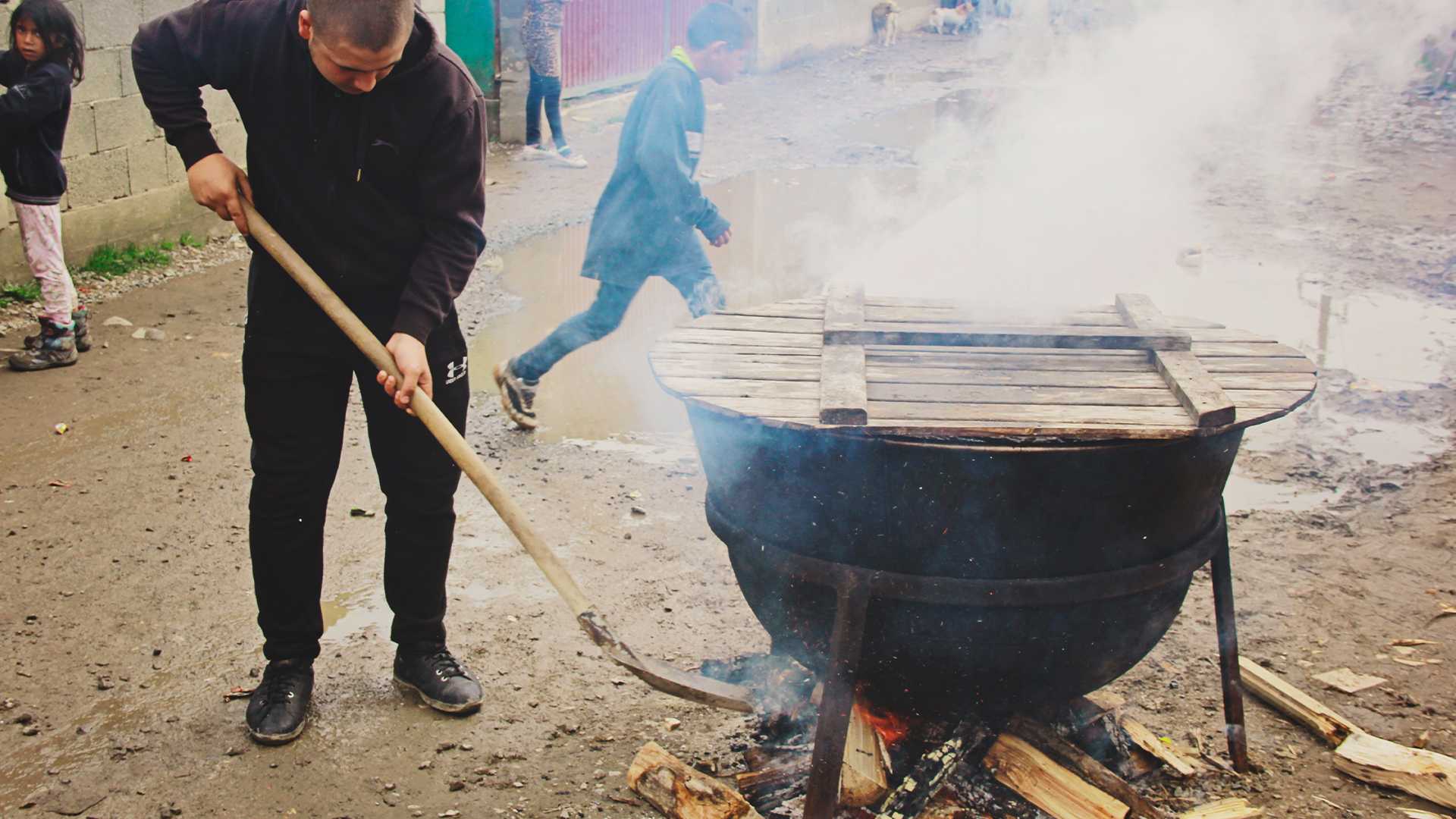 Through one man’s idea and desire to help those around him, many people are impacted by the practical demonstration of the Gospel in action.

We are so encouraged to see the physical fruit of OP projects being used to feed the vulnerable and share the Gospel, continuing to sow seeds that sustain individuals, families and communities into the future.

feeling inspired to use

what’s in your hand?