Orphan’s Promise is privileged to partner with professional trainers around the globe, who are providing knowledge and training in best practices for working with orphans and vulnerable children.  For several years, we have been partnering with Loom International, whose gifted staff of professionals provides intensive workshops for those who are on the front lines working with at-risk youth. In partnering with Loom, we are helping to change the way children are being cared for around the world. This recent bit of news from a recent team training illustrates just how important it is to train those working with children: 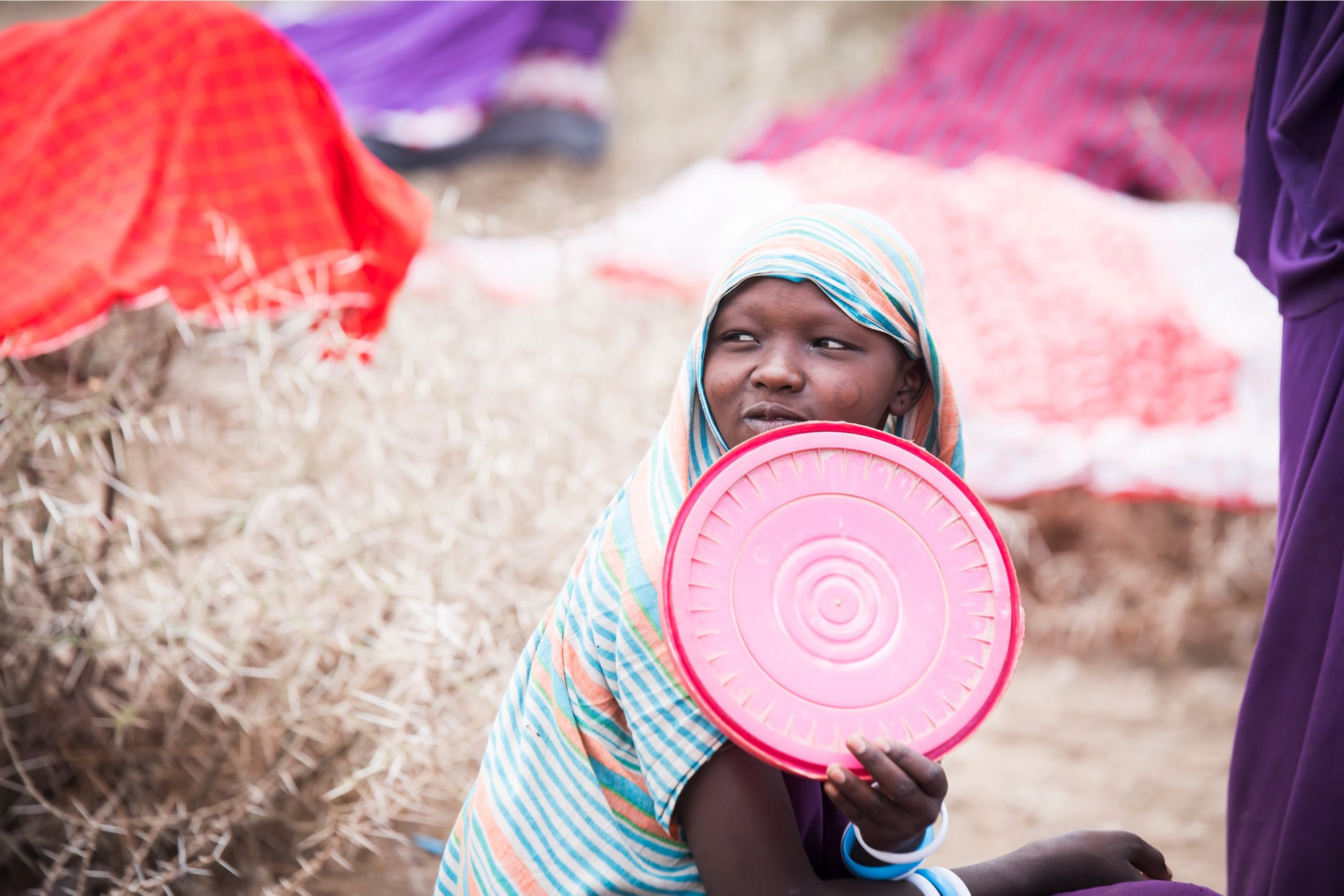 The Maasai are a Nilotic ethnic group living in southern Kenya and northern Tanzania. Typically the Maasai’s do not want their children in school and most refuse to pay school fees. However, if a girl is in school, Tanzania law prevents her from being able to be married off as a child bride, traditionally done between the ages of 9 and 12 years old. It is in this region that a ministry began a school called New Vision. The area is dry, hot and isolated, and teachers work there sacrificially. Housing for the teachers doesn’t exist, so they live in the clinic building – often having access to just one bucket of water per day in the dry season. But they are bringing the Kingdom of God to earth and standing up for the rights of the vulnerable. 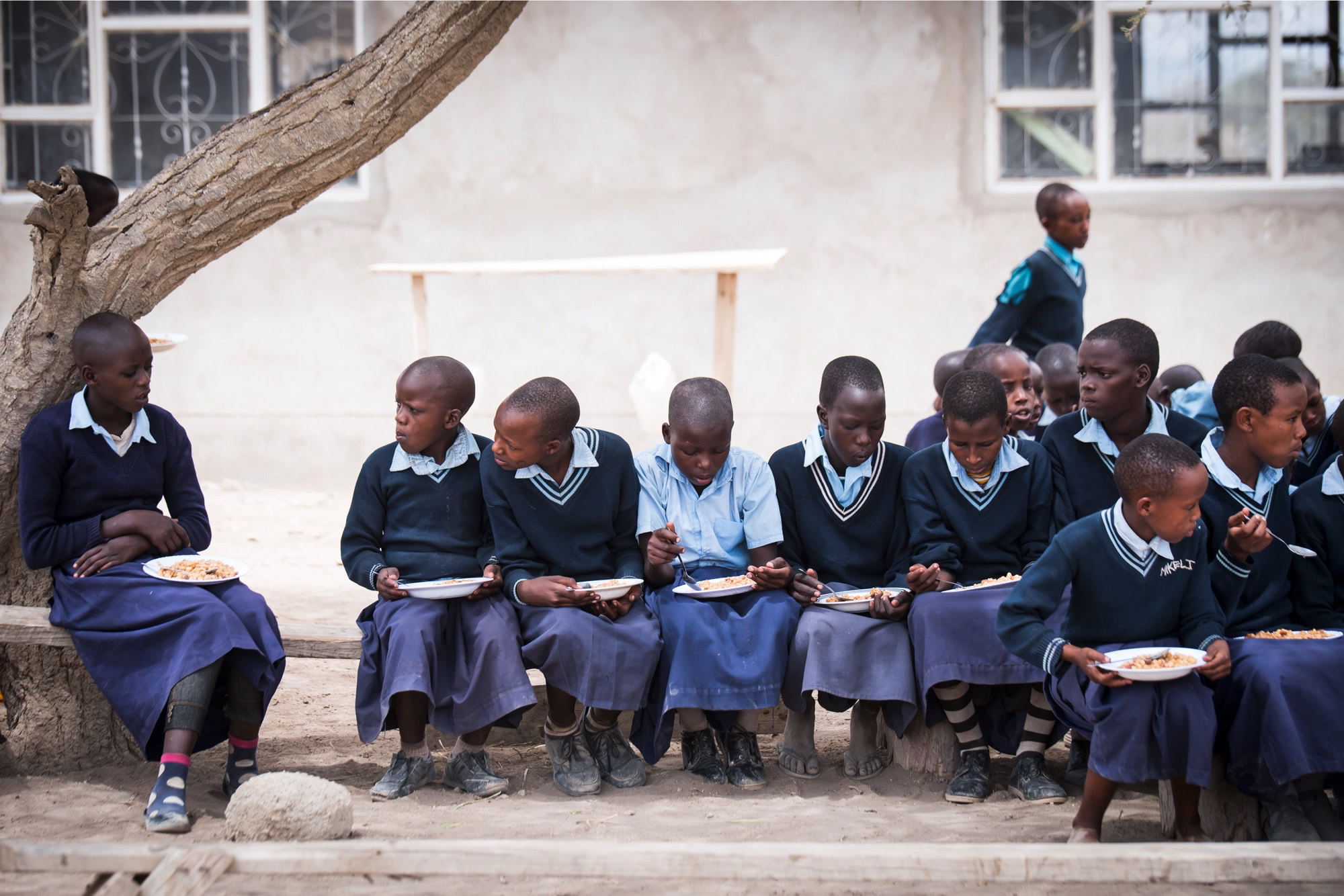 One young woman who is a teacher at the Maasai school approached one of our trainers after a session on trauma and asked to speak privately for a few minutes.  She shared that when she was a child her mother had abandoned their family.  Her father remarried, and her stepmother was very abusive.  Her stepmother would hit her and speak to her in a very cruel manner.

This young woman shared that during the Celebrating Children Workshop, as the trainers taught about what children need and how God sees children, that she felt God was speaking to her. She began to realize that how she was treated as a child was abusive and that it was not right – it was not what God had intended for her. She also came to see that she was speaking to the children in her classroom in a mean way, and God showed her this was not right either. She saw that unless she allowed God and his people to comfort her, and allowed God to heal her, she would keep repeating this cycle.

After spending time sharing her pain and being prayed for, she said, “My heart has changed. I will not do this anymore.” One of the strengths of the Celebrating Children Workshop is that participants come as a team – staff, and teachers from the same school attended together. They become part of seeing God’s work in each other’s lives and are part of His ongoing solution. They leave equipped with the skills to continue helping each other become whole. They have a new tenderness towards each other and can provide support and mutual accountability.

Truly we see the reality of being the Body of Christ exercised in a hard and demanding environment.

We recognize that training those on the frontlines of this work is so important, and we are thankful for partnerships that make this education possible, as it is truly impacting the futures of thousands of children. 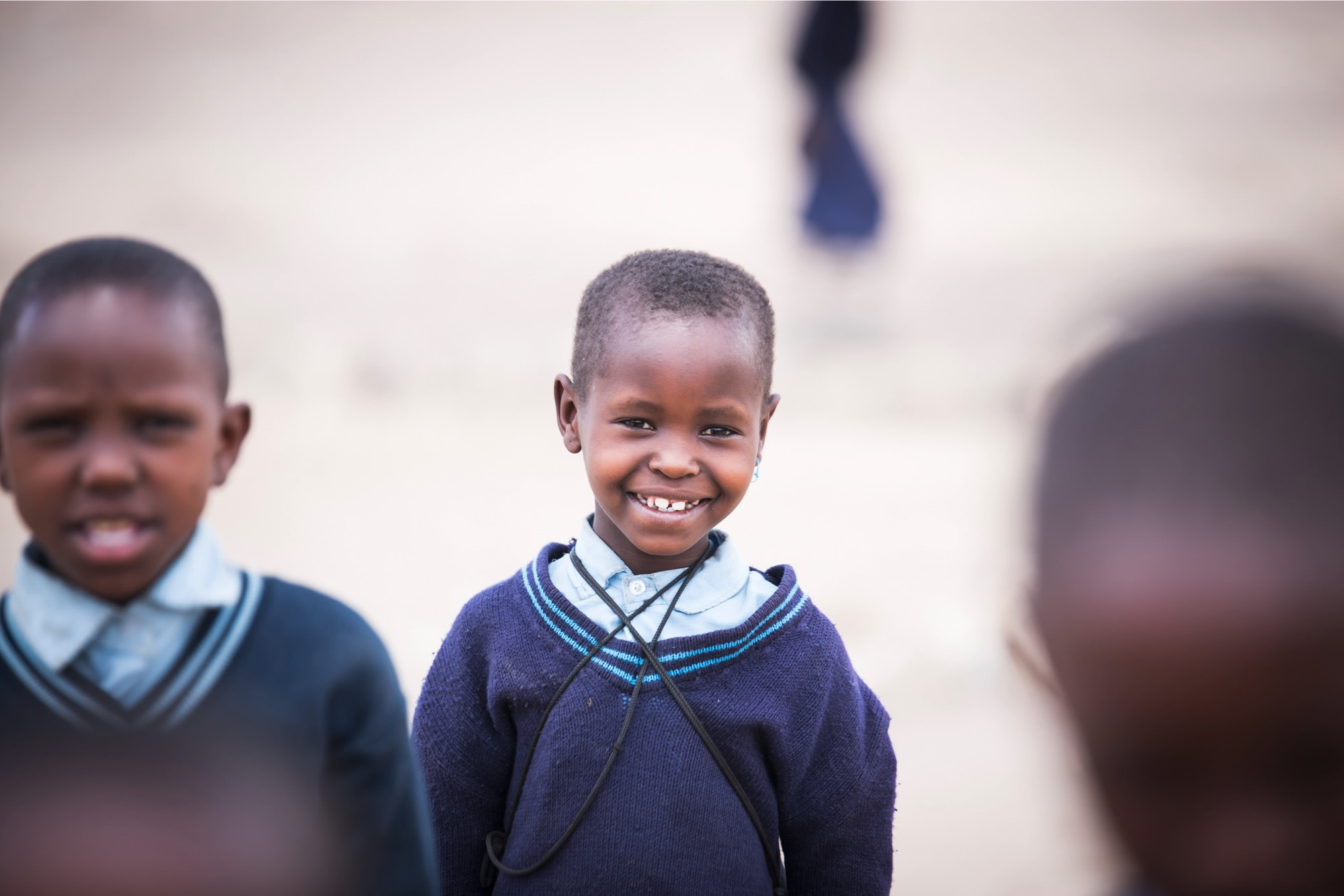 be a part of giving children
back their futures!