Home was not a happy place for 17-year-old Diana. Her mom always tried to do her best to raise her on her own. But things were very difficult, and life had begun to take its toll on Diana’s mental health. A friend started noticing that Diana had become increasingly withdrawn and isolated. She had stopped communicating with her peers and had slipped into depression.

But in all of this, God was working behind the scenes.

Diana’s friend was part of our Orphan’s Promise training center in Vinnytsia, Ukraine, and had been attending some classes. She thought the welcoming environment would help Diana with her mental well-being and give her an opportunity to find extra support. Diana started to engage with the team at the center, and it was clear that she was a very capable young woman. Despite that, her confidence was very low, and she did not believe she could achieve anything.

Over time, Diana began to share her dream of finding a job but was fearful that she didn’t have any skills or qualifications to succeed. The center provides a variety of vocational training courses, including barista training. When Diana found out that this was being offered, she jumped at the chance to learn. 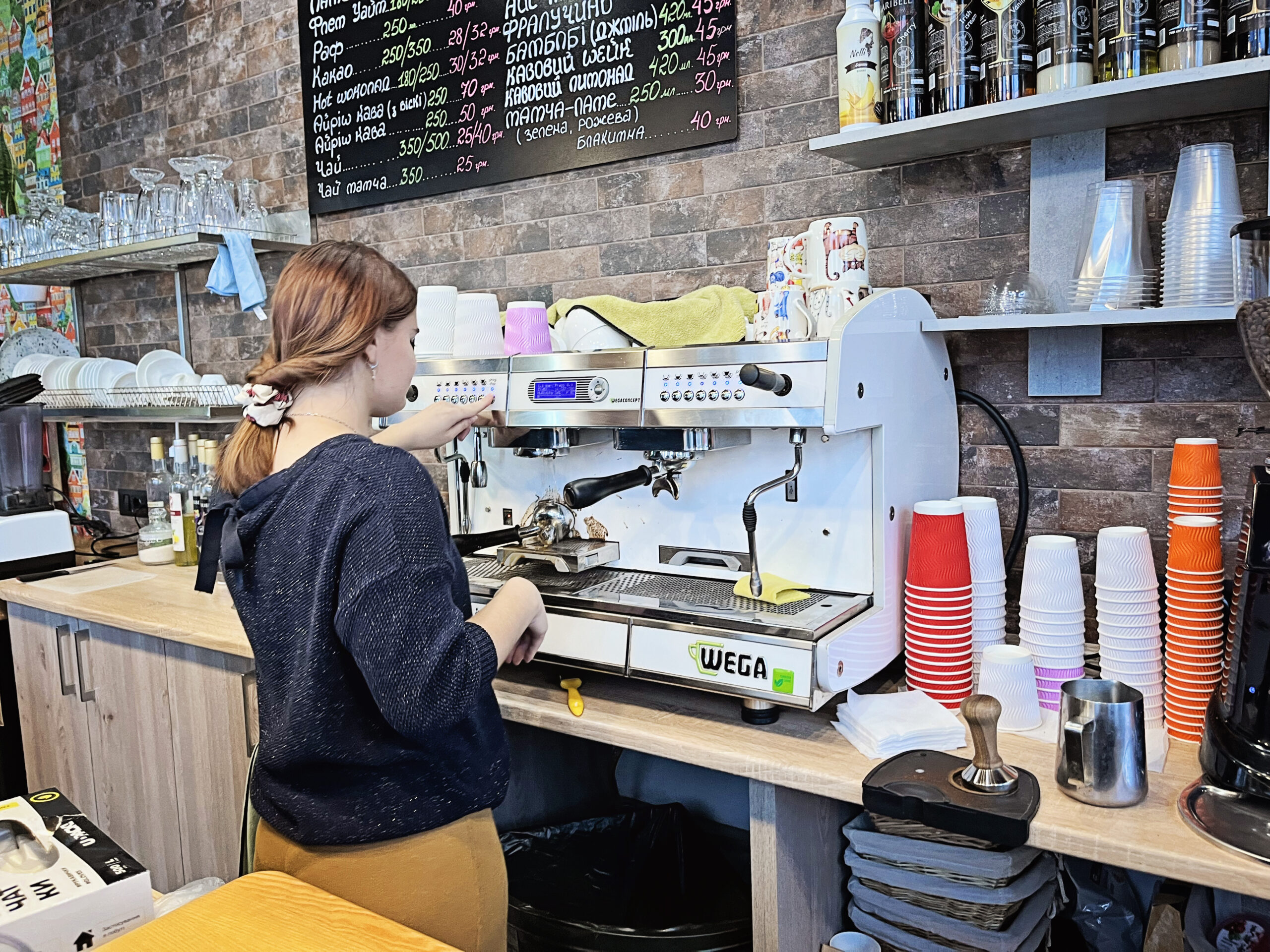 “I’m so grateful that you helped me believe in my own strength, because all my life I’ve only heard that I don’t know and can’t do anything.”

Even though Diana wanted to take the class, she still had to deal with much anxiety from years of doubting her ability to succeed. Through mentorship, Diana began to discover her talents and abilities, as well as the potential that God had placed inside her. She continued to persevere through the challenges she faced and work diligently to complete her barista training certification.

Now that Diana has completed the course, she has found employment at a local coffee shop! 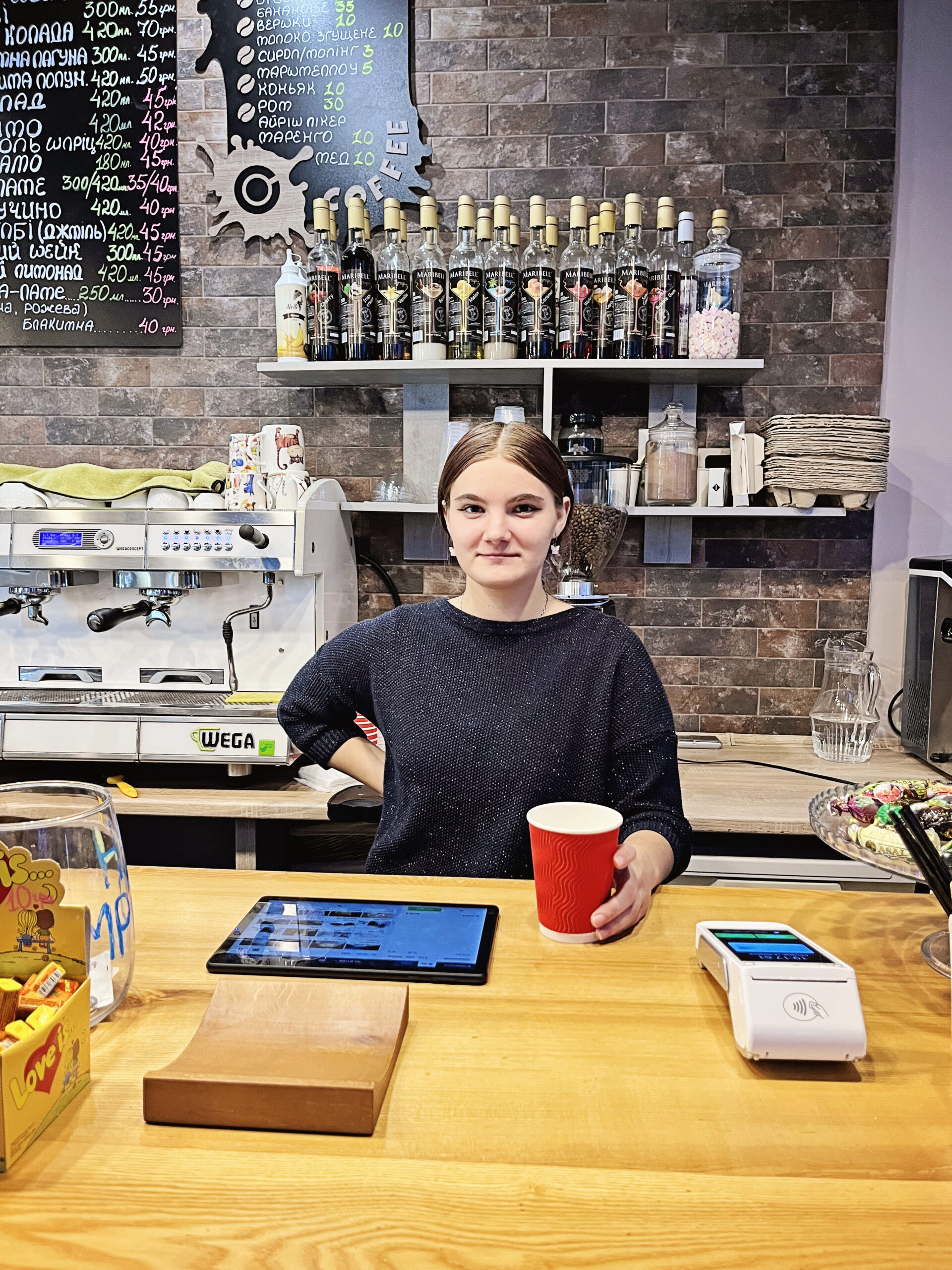 “I’m so grateful that you helped me believe in my own strength, because all my life I’ve only heard that I don’t know and can’t do anything,” Diana shared. “It’s cool that the center taught me how to make coffee correctly and helped me get a job.”

Thanks to the support of Orphan’s Promise, Diana has been equipped for a future she could only dream of. Not only can she have a future of more than just getting by, but one where she can truly thrive.

help us equip others