Elen’s joy is restored in Armenia

Elen was five-years-old when she hugged her dad, kissed him on the cheek, and watched him walk out the door. She didn’t realize it was for the very last time. He was not coming back. 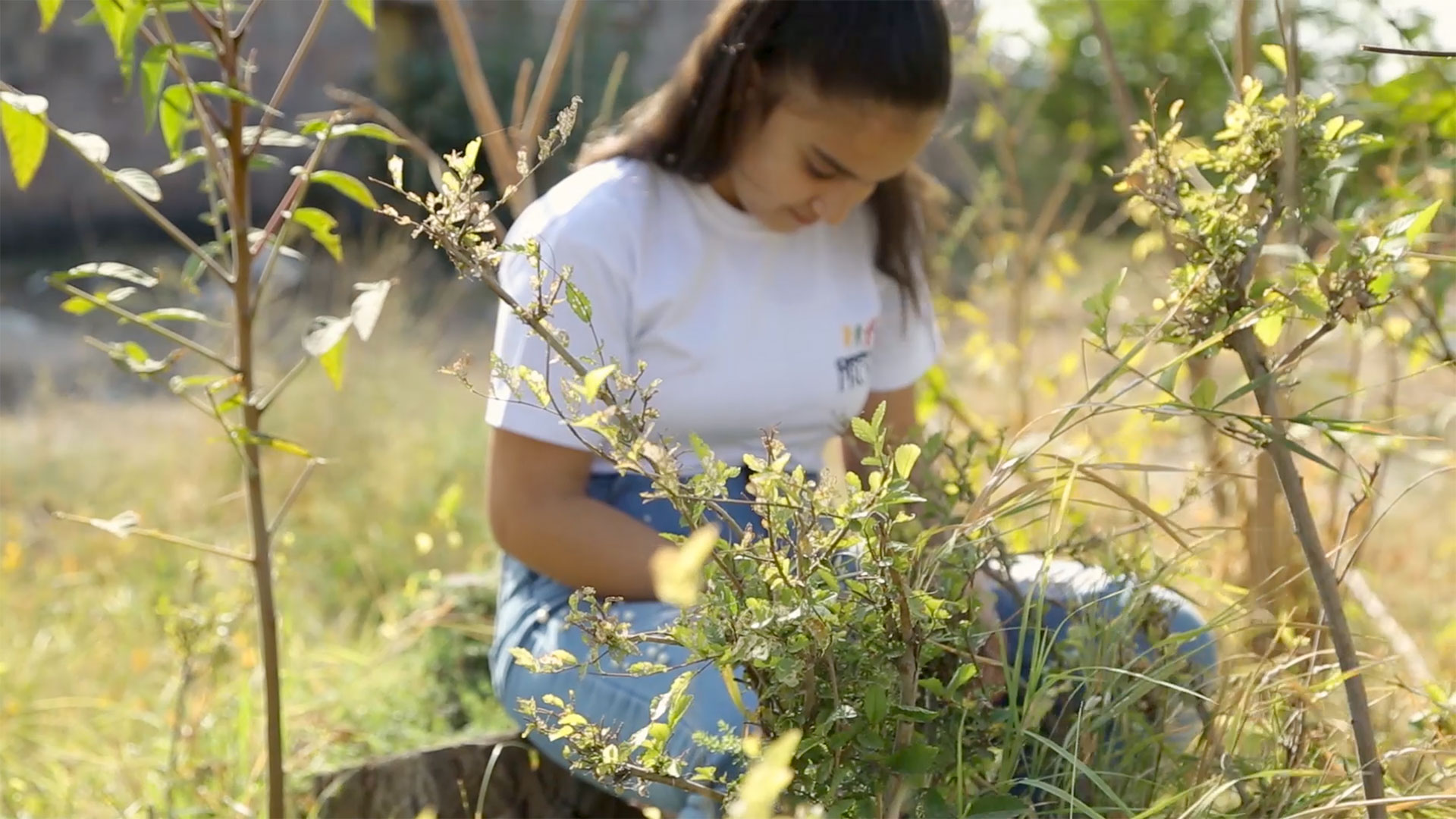 Losing your dad is tragic. Having your dad leave you brings an even deeper level of abandonment and trauma.“I didn’t understand what was going on at the time.” Tears start to fill her eyes, but Elen blinks them back and tries to smile as she continues telling us her story. “My dad would often leave and then come back. I was thinking the next time he goes somewhere, he will return.”

But this time was different. Her dad never came home.

Having the security and stability her dad provided ripped away took a serious toll on Elen. “I became a very angry person. I would lose my temper easily,” she says. “It was a very hard and scary period in my life.” Like every little girl, Elen wanted her father to love her and having him leave tore at the foundation of her world. 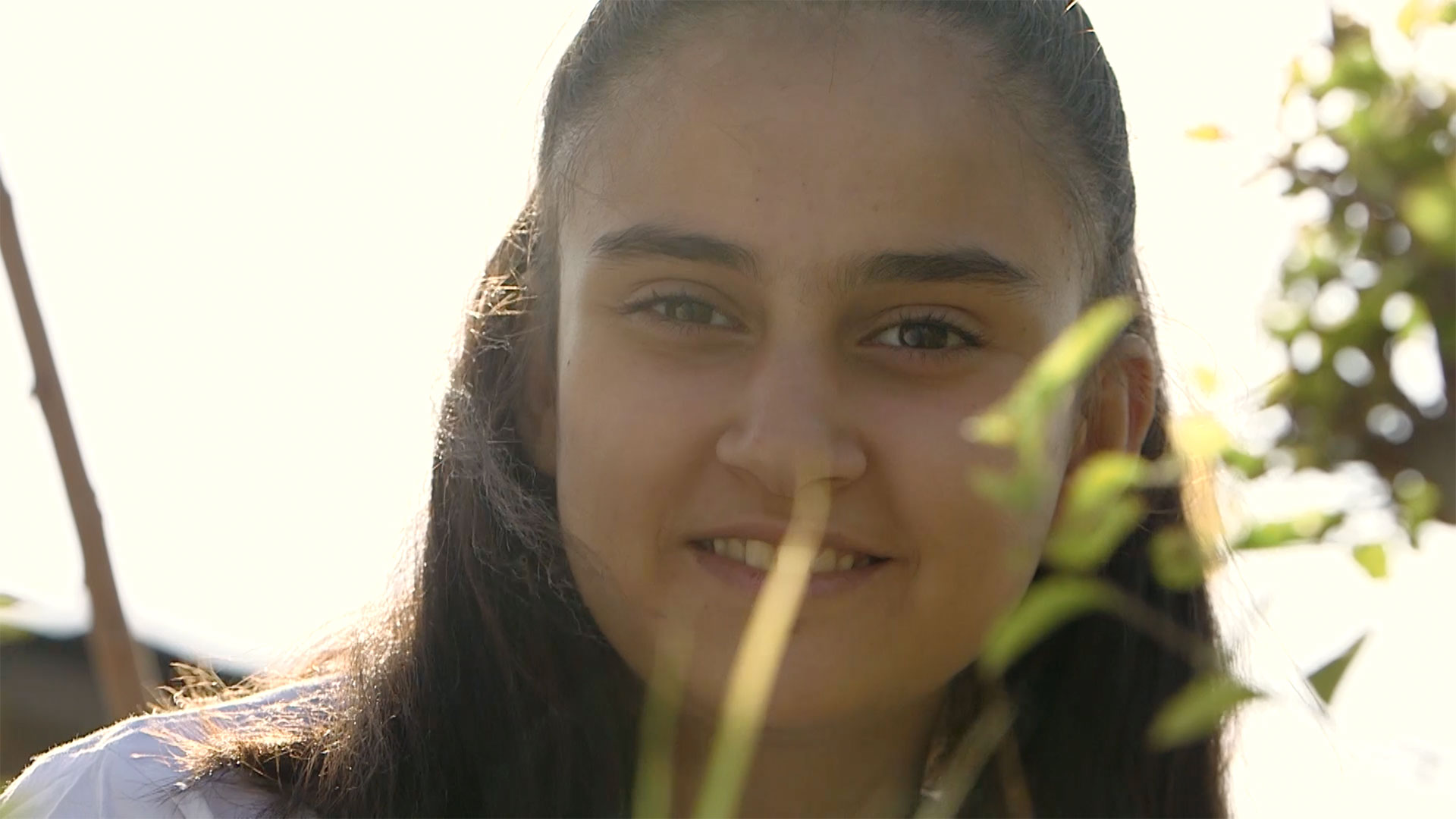 Thankfully, in the absence of her father, her uncle stepped in and told Elen and her mom about the Yerevan Training Center, supported by compassionate Orphan’s Promise donors.

Elen started going to the center and fell in love with learning and the teaching style of her instructors. They were more gentle and patient than the teachers she was used to. Her previous teachers were harsh and mean, with no regard for how the students were feeling. At such a fragile time in her life, Elen needed someone who would recognize that she was hurting, and show her love and compassion. She found just that when she came to the OP center. 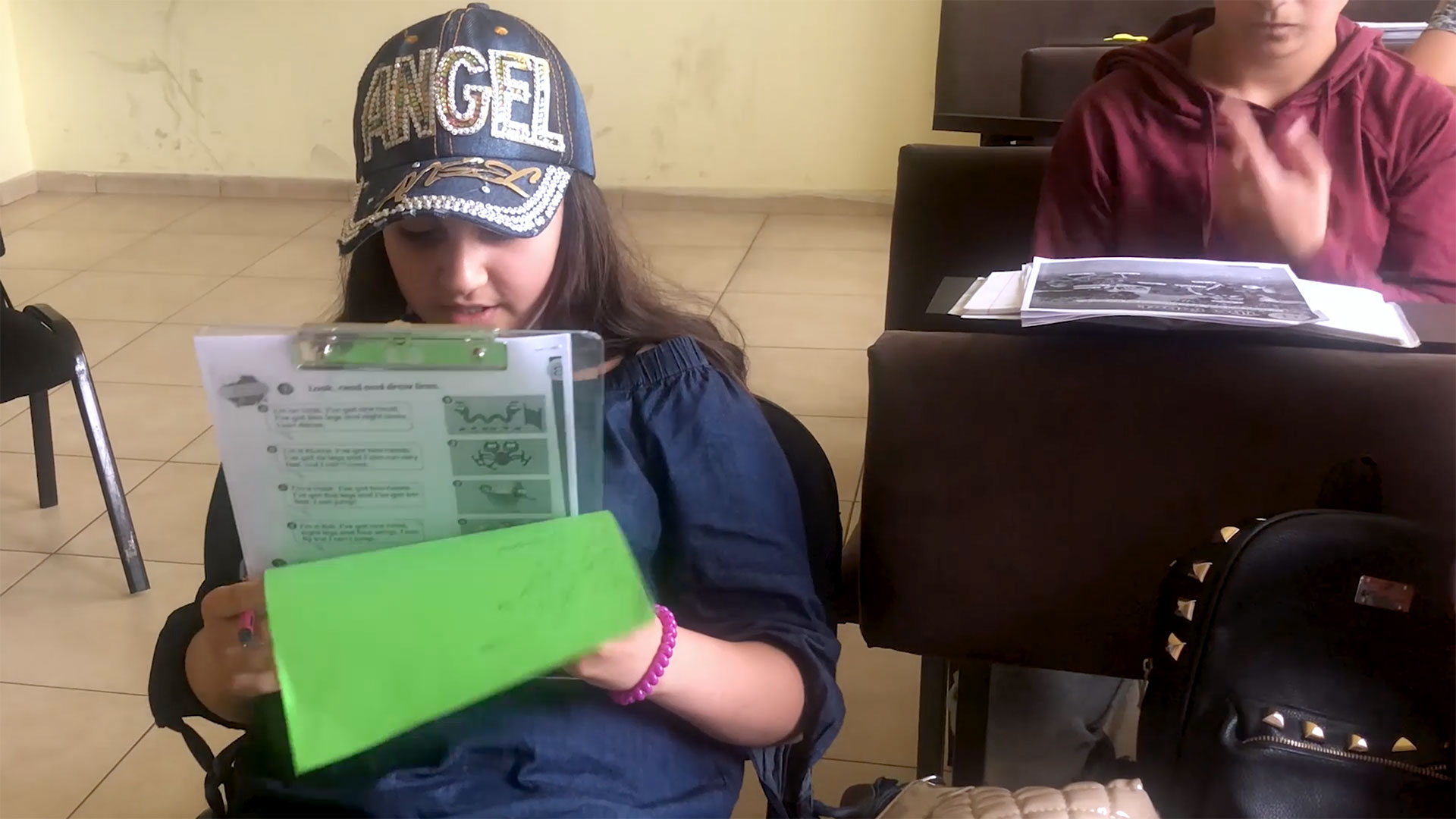 “They (the teachers) give us the opportunity to enjoy studying. But, the most important thing that I have learned here, is that everything good that is in me comes from God,” Elen says.

The sense of identity and belonging that Elen and other vulnerable children like her find in a learning center like this is invaluable. It allows them to learn and study, but most importantly to feel a sense of security and normalcy. They belong. They are known. They are loved. 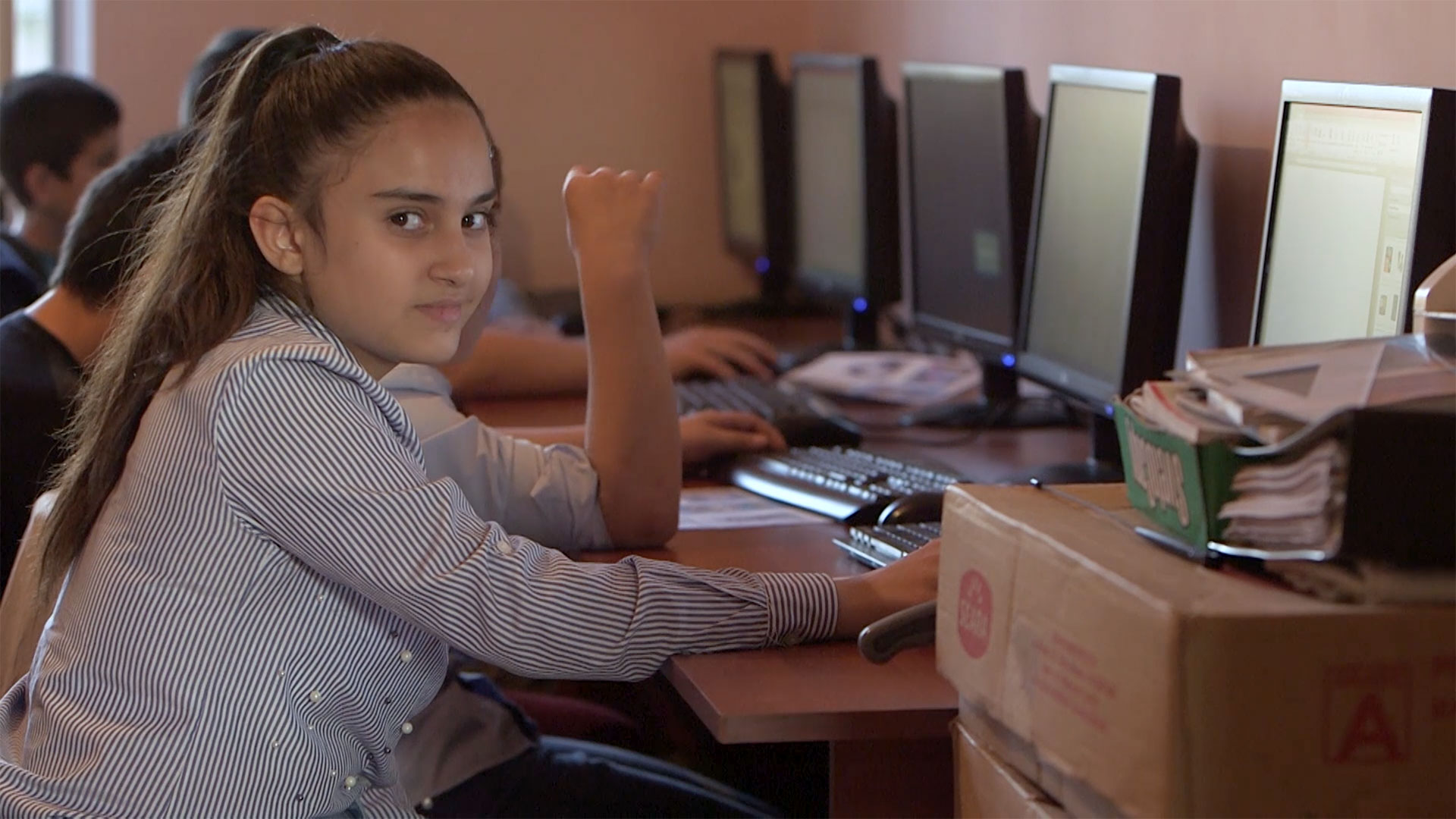 “When I started attending the center, joy returned to me and I am so happy about it!” Elen says. “I am very grateful to people who put their efforts and talents to organize such centers in order to help different children learn new skills and find their way in life.”

Hundreds of kids like Elen attend Orphan’s Promise training centers every single day throughout Armenia and around the world. Your support ensures that their lives are not lost in the shuffle, and their dreams remain within reach!

give a gift today!