Khushi develops her dreams in India

10-year-old Khushi Kumari lives in a slum called Kathbangla in Dehradun, India, which is predominantly occupied by laborers, migrated from different parts of the country. Kathbangla is a slum, which lacks every basic amenity needed for better life. Also, the people here are unaware of the importance of education. Khushi’s parents are uneducated and like many others in the slums, they work for meager daily wages. Since Khushi’s mother had to go to work, the young girl had to look after her younger siblings and couldn’t go to school until the age of 8. Only recently she has started going to a nearby government school, but she could hardly learn anything because she was so far behind. Then through her friend, she got to know about a Child Development Center run by CBN’s Orphan’s Promise. She started coming to the center with a hope to learn and do better in school. She started learning and now she can understand everything taught at the local school.

Khushi says, “now I feel happy that I am studying and could understand.” She also says, “I want to become a teacher when I grow up and want to teach other children in the slums who are denied an education like me.” 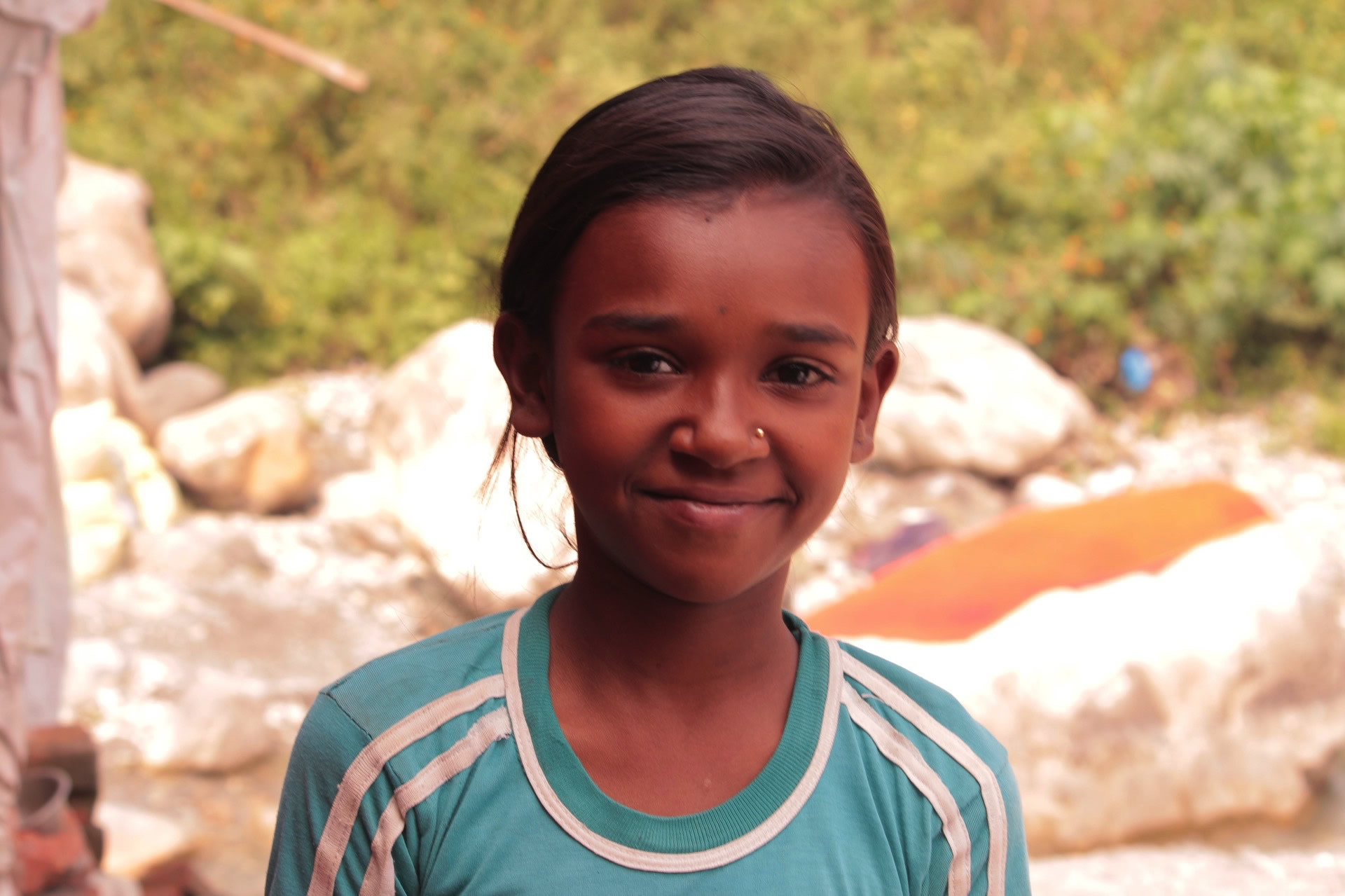 Orphan’s Promise is also doing development work in this community. Khushi’s mother Manju, is part of an adult education program, which is run by OP in this community. She learned to write and read and Khushi is very proud of the progress her mother has made.

Khushi tells, “My mother is very supportive to me and motivates me to study well. She says that she didn’t get time and opportunity to study in the school when she was a kid, and I faced a lot of problems, but I want something different for you.”

The teacher told her parents about a grant program and now the family is saving money every month, so she’ll have enough to support herself when she’s an adult.  The money can be used for her education too. She is very happy that Orphan’s Promise is working in India to help children like her. Because of programs like these, she is going to thrive…a dream which she never thought could be possible.