tricked into a life of slavery

Amy is a young woman from Africa. She had always wanted to study and do something meaningful with her life, but she came from a very poor family and was the oldest of several younger sisters and brothers.

When someone offered her the opportunity to travel to Europe where she could work and send money home to her family, she jumped at the chance. The woman she spoke with seemed so nice and would take care of everything; her tickets, food, Passport…

Before leaving her community she was taken to a voodoo priest who performed a voodoo ritual on her, taking parts of her hair, nails, and blood and making her swear to oaths. He scared her and told her if she didn´t keep these promises there would be fatal consequences for her and her family.

The journey from Africa was dangerous, and Amy had to endure all kinds of violence and dangerous situations as well as battling thirst and hunger as she crossed the desert.

Amy set sail in a small boat made for 12 people, but she was squeezed between 50 people who were also attempting the perilous crossing.

Upon arrival in Europe, Amy´s dream turned into a nightmare. She was forced to work in prostitution, 365 days a year. It didn’t matter if she was sick or exhausted. She became someone’s property, and she was worked every day all without receiving any pay. In fact, rather than being paid or treated with any kind of respect, she was informed that she had to pay back 45,000 Euros to the traffickers who had brought her to Spain.

The traffickers told Amy what to say if the police ever arrested her. As it turned out, one day she was arrested and detected as a possible victim of human trafficking. That same day she came into the Project Rescue Home, supported by Orphan’s Promise.  It was here that, for the first time since arriving in Europe, she was treated with kindness and was treated with dignity. The staff spoke gently to her and explained that she was now free from the criminals who were threatening her and her family. She learned that she had rights and that she now had opportunities to learn to read, write, go to school and begin rebuilding the life that had been stolen from her. 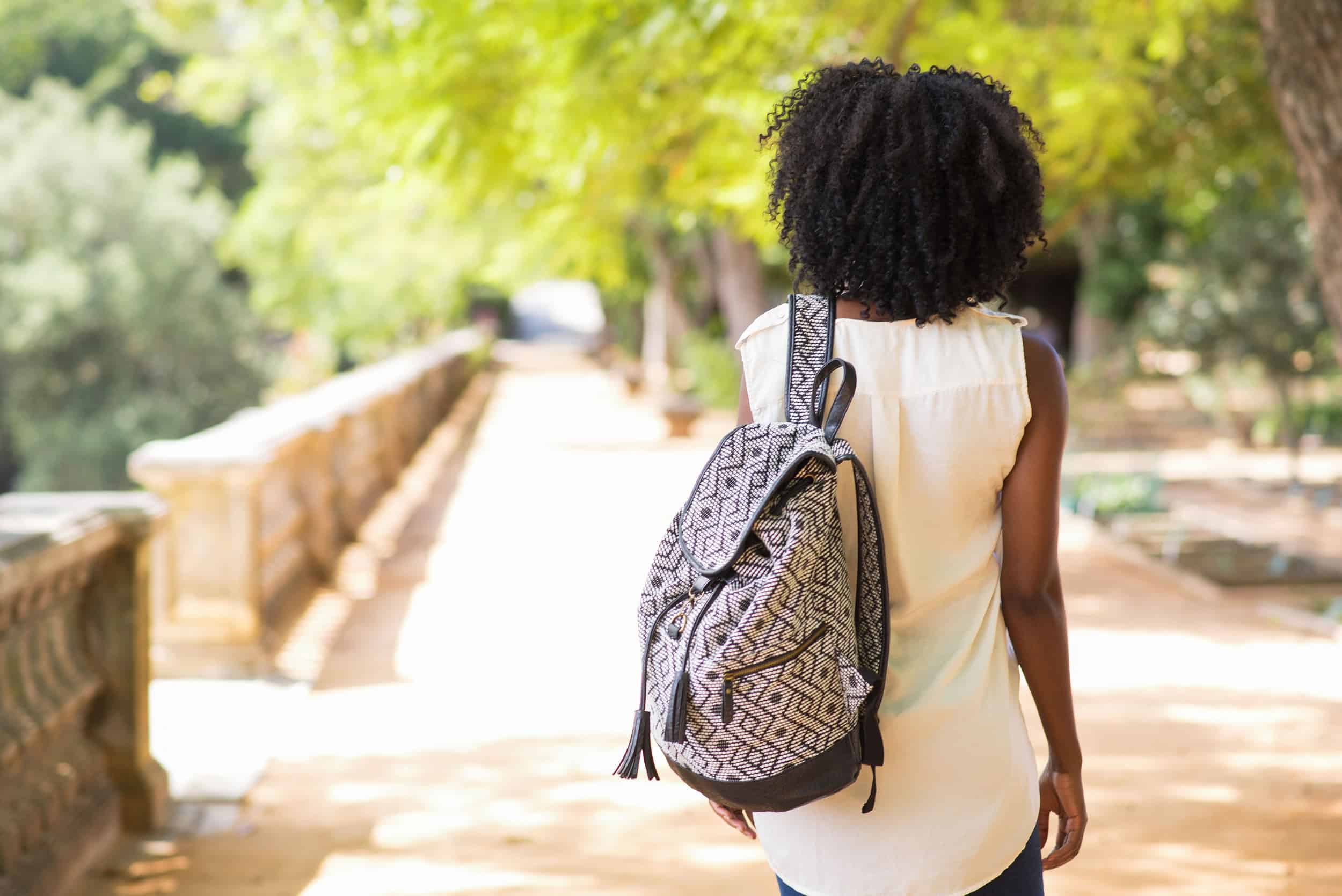 Today Amy has bravely spoken out against the traffickers. She is studying, receiving medication from a contagious illness she suffered from as a consequence of her time as a victim and has become a strong Christian.

As she declared to the Judge, there was no longer fear in her eyes.
“Jesus has set me free” she told me, “There is nothing more they can do to me!”

Psalm 27 came to my mind: “The Lord is my light and my salvation, Whom shall I fear?”