daring to dream despite difficulties

Lyudmila is a young mother living in Israel with her two beautiful daughters. From the smile that extends across her face, one would never imagine the hardship or trials she has faced in life.  However, today Lyudmila is proving that her difficult past does not define her and instead she boldly shares about God’s provision and how He has been with her every step of the way. 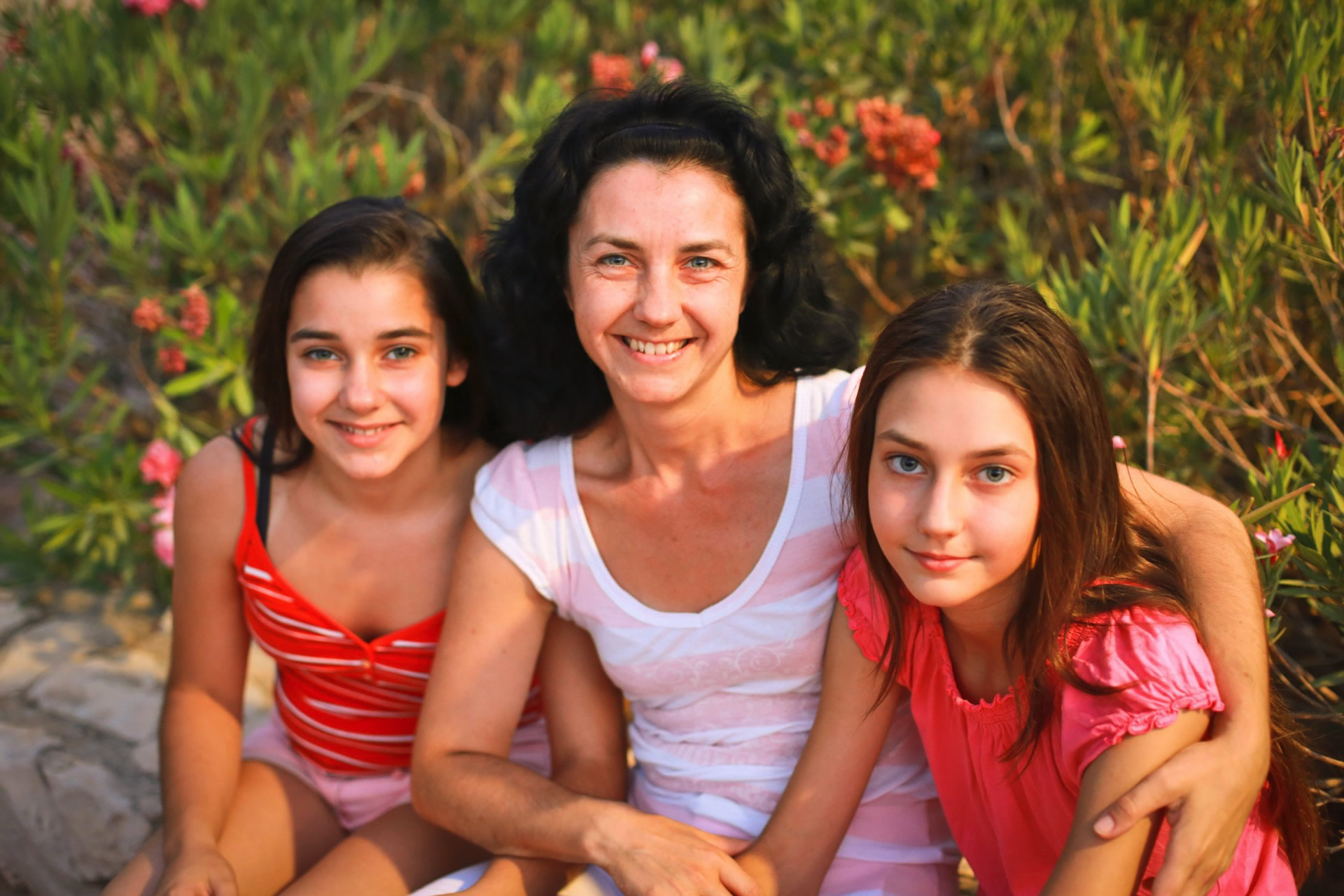 Growing up in the former Soviet Union, Lyudmila was aware of her Jewish heritage, but in the 1980’s, immigration into Israel was not possible. However, with the collapse of the Soviet Union, the tides drastically changed, and hundreds of thousands of Jews from the region could begin to make Aliyah (the immigration of Jews to the land of Israel).

It was with great excitement that Lyudmila would make her move to Israel in 2000. She settled quickly and began to learn the language, but things took a difficult turn when she found herself in an abusive marriage and realized she needed to leave the country to protect her children. To escape the difficult situation Lyudmila fled back to Ukraine, where she would raise her 2 young daughters near family for the next decade. 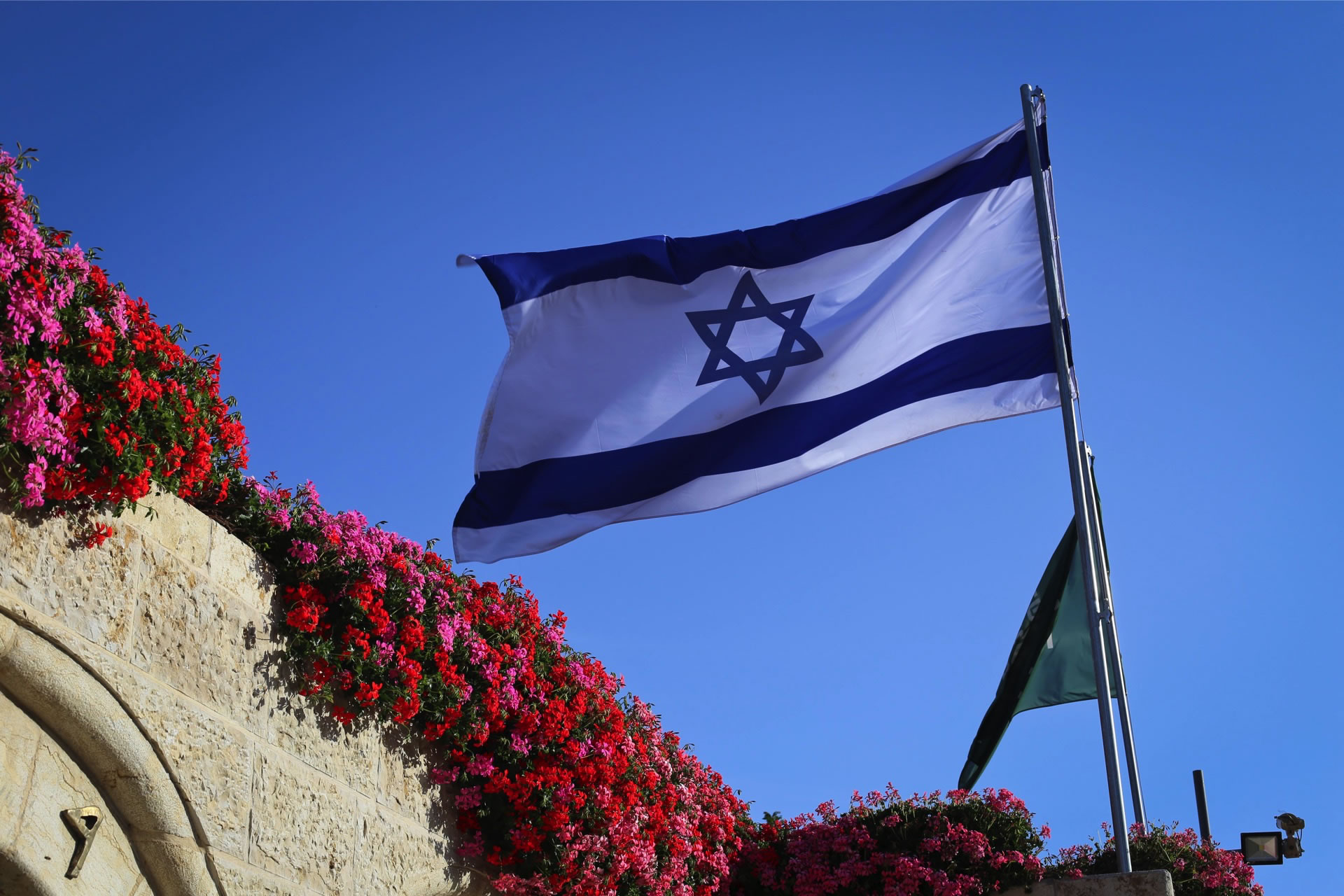 As time passed Lyudmila could not get the dream of Israel out of her mind and she understood in her spirit that one day the Lord would make a way for her to return. After much prayer and unique confirmation from the Lord, the summer of 2016 brought Lyudmila and her 2 young daughters back to resettle in the land. Lyudmila was ecstatic to return to Israel, but as a single mother raising young children in an expensive country, Lyudmila soon understood that making ends meet would prove nearly impossible. That’s when Lyudmila learned about the work of Orphan’s Promise.

With a heart to serve single mothers and their children, Orphan’s Promise has partnered with CBN Israel to serve the needs of the most vulnerable. 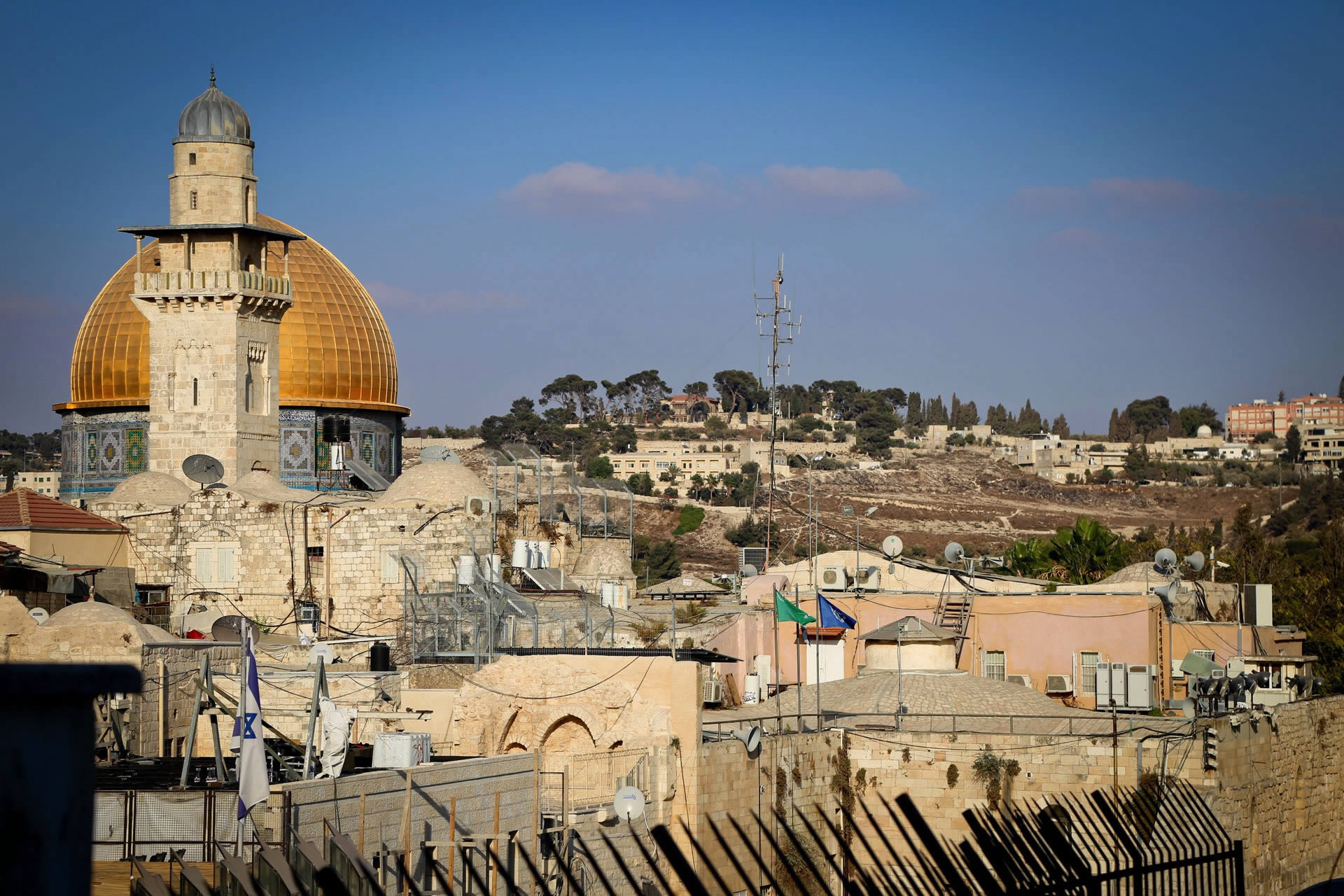 Larissa shared with gratitude how our staff in Israel helped ease the burden of her transition to a new land.

“When your staff came to our apartment to visit us, they asked us our needs. At that moment, we had nothing. Our apartment was practically empty. They brought us a table and a wardrobe and furniture. They have helped us with food vouchers and other needs. They really helped us as we settled here and it made a big difference.”

In recent months Orphan’s Promise has stepped in to help provide the needed funds for Lyudmila’s two daughters to study in a music school- something Lyudmila would never have been able to have done with her salary. The girls, both who are naturally gifted in music were thrilled for the opportunity they have been given to grow their skills. 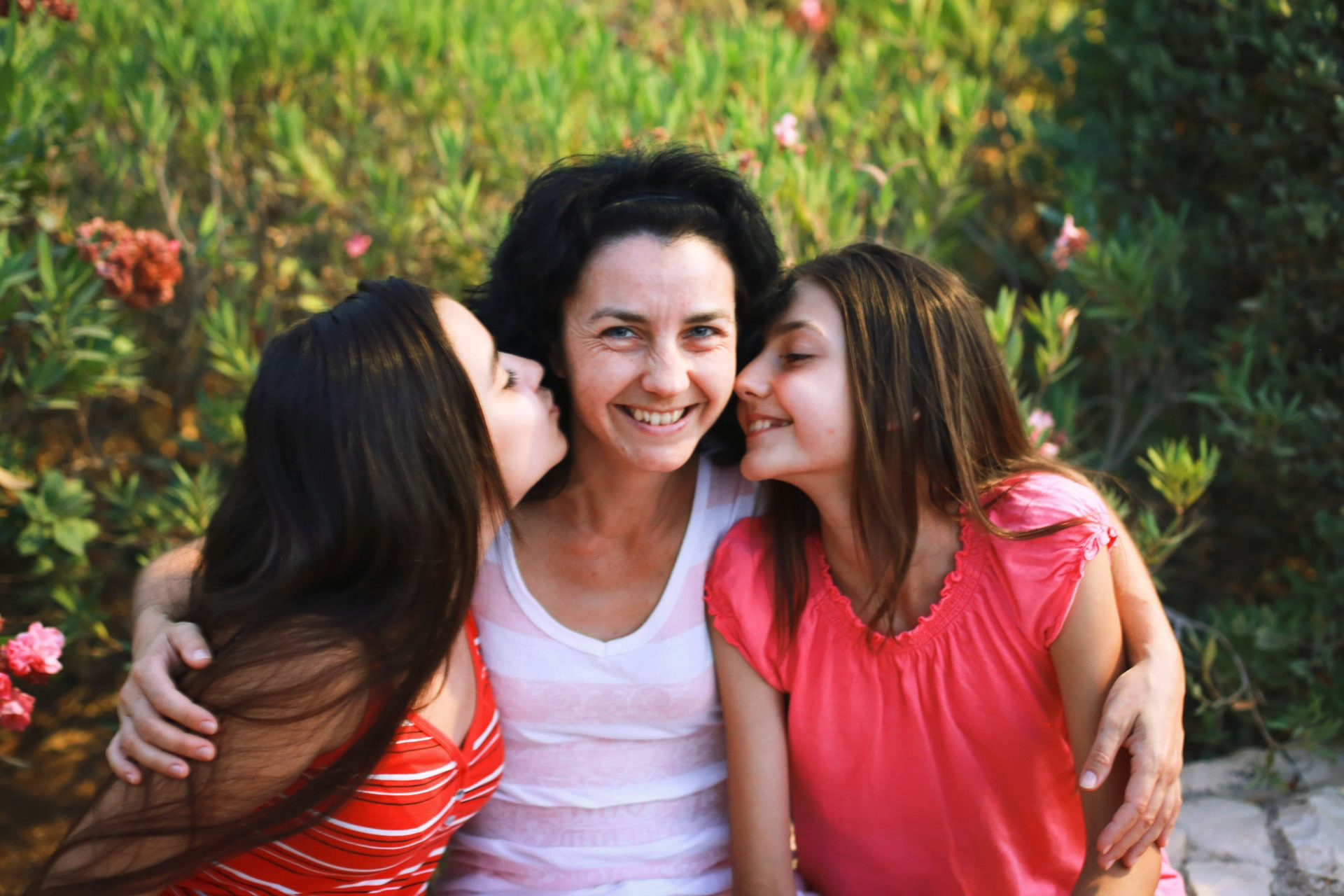 We are thankful to our team in Israel for meeting Lyudmila and her daughters in some of their greatest needs. Thank you for linking hands with us as we serve the needs of vulnerable families around the world. 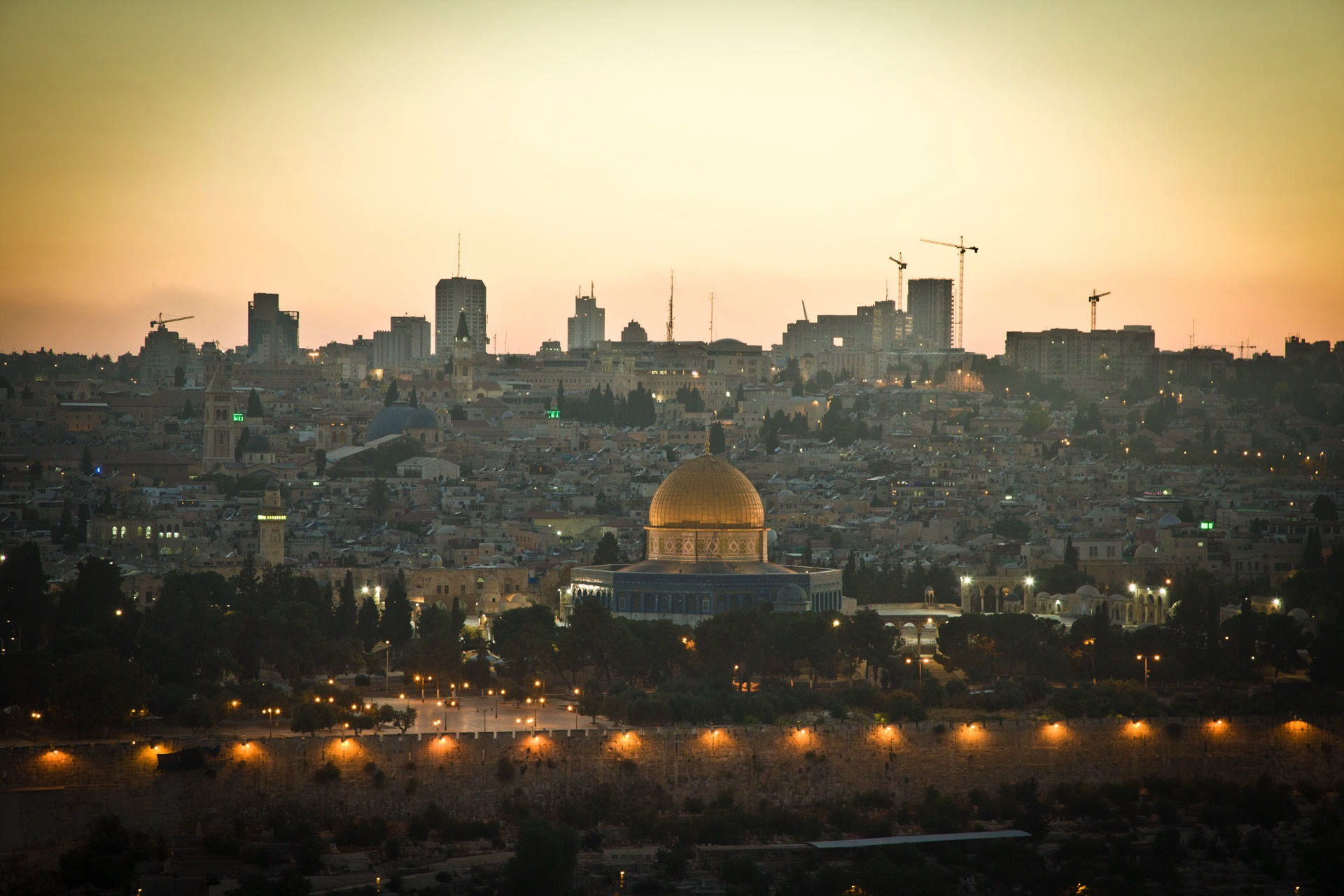 when you give to Orphan’s Promise, you give families like Lyudmila’s a chance to grow stronger. together.