These are the stories of 4 children whose lives have been deeply impacted through our work in Uganda in partnership with Exile International. Thank you for your willingness to stand in the gap for these children and to support them as they pursue their dreams! 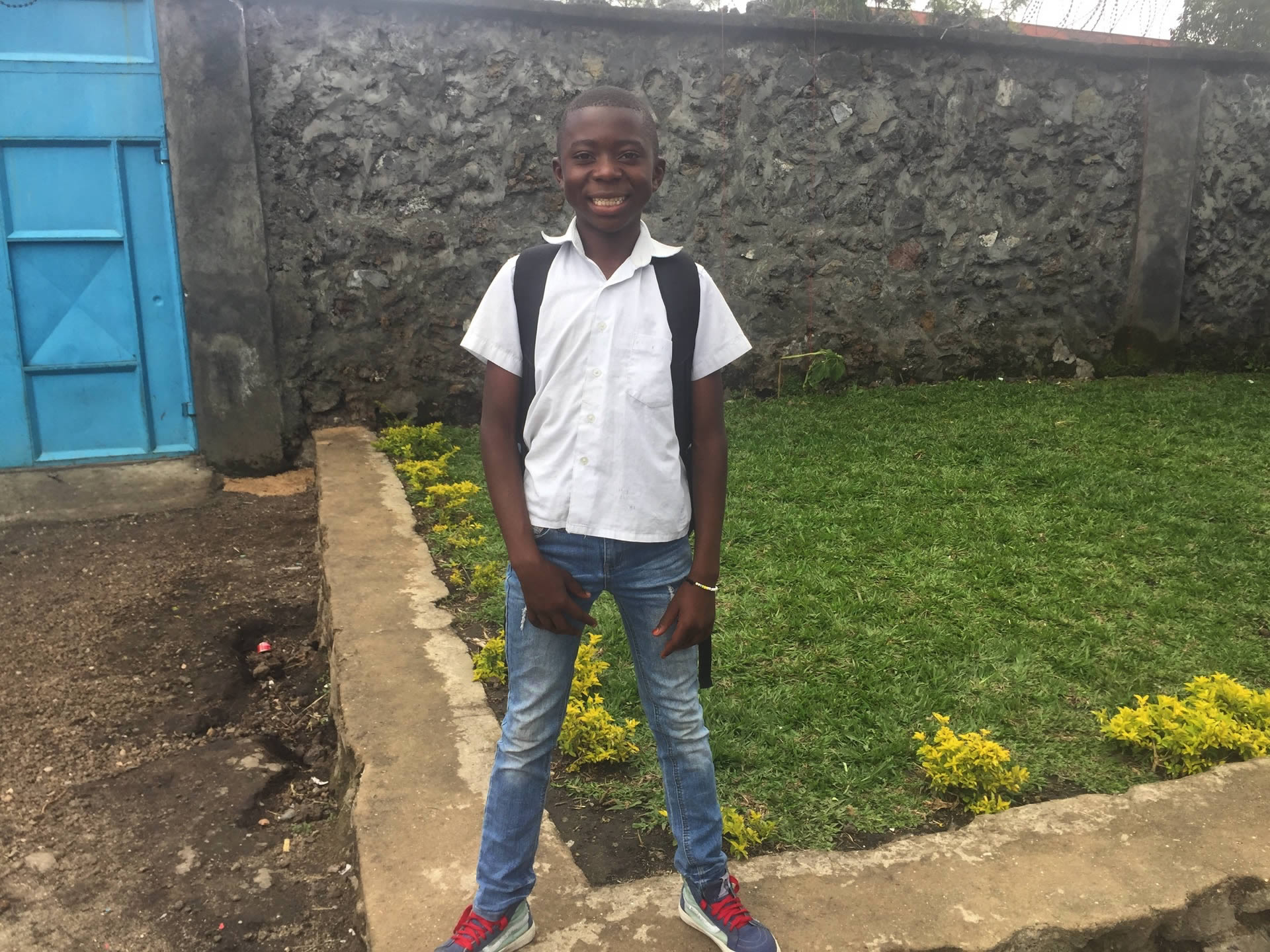 Chadrack is 14 years old. His father died in the war and his mother died from an illness. Chadrack was taken in by his grandmother, who later sent him to his paternal aunt. However, his aunt was divorced with no financial means, so she couldn’t support him either. After years of confusion and chaos, by God’s grace, Chadrack was welcomed in at the local Orphan’s Promise project and began his primary education in grade one. Today, Chadrack is going to senior two! 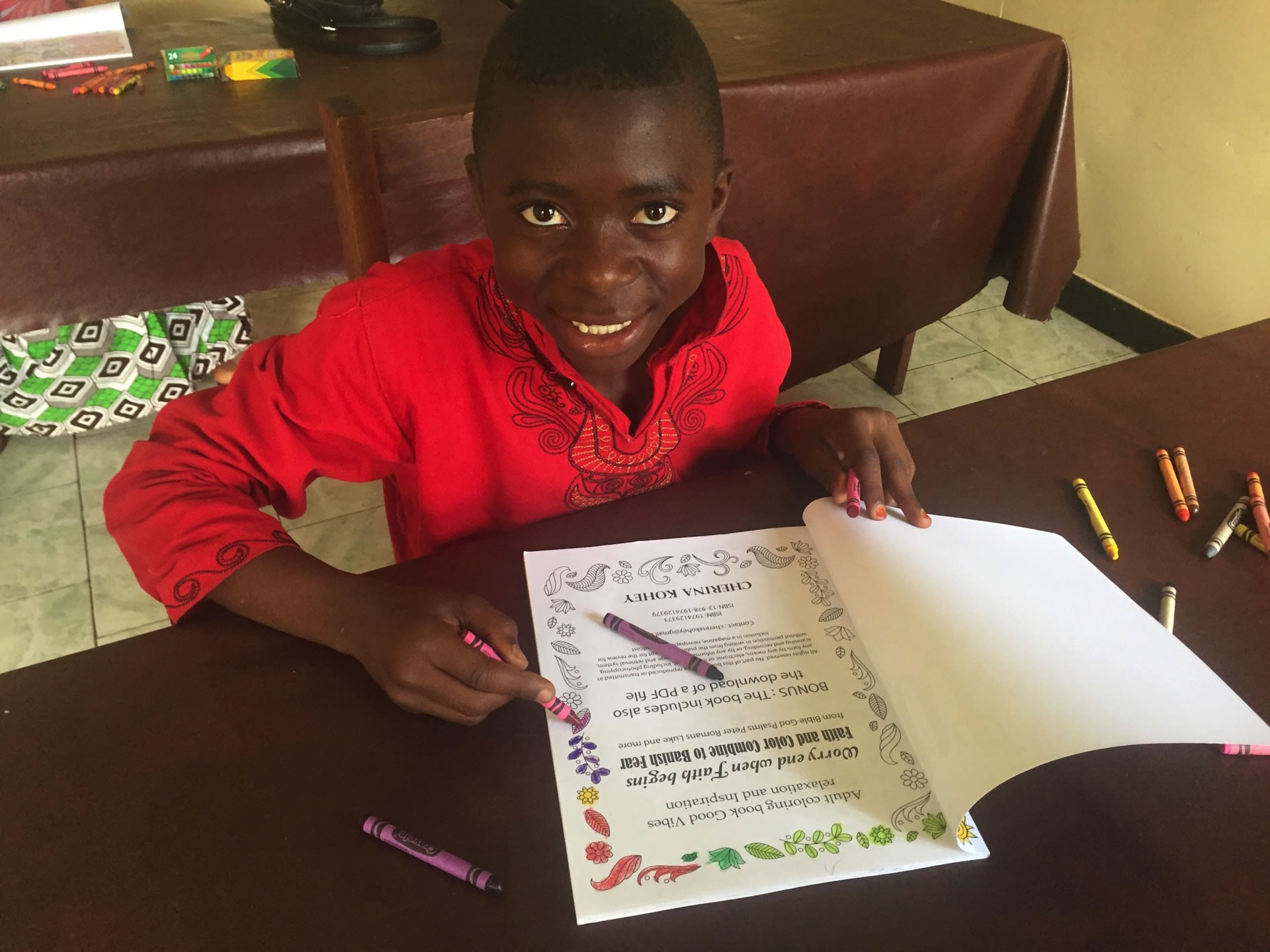 “I thank God for all He has done for me through OP. I have a big family who loves me! I have benefited a lot from different programs such as trauma healing, counseling, Bible study, worship, and therapeutic games. I love to sing in the choir. May God bless OP! “ – Chadrack 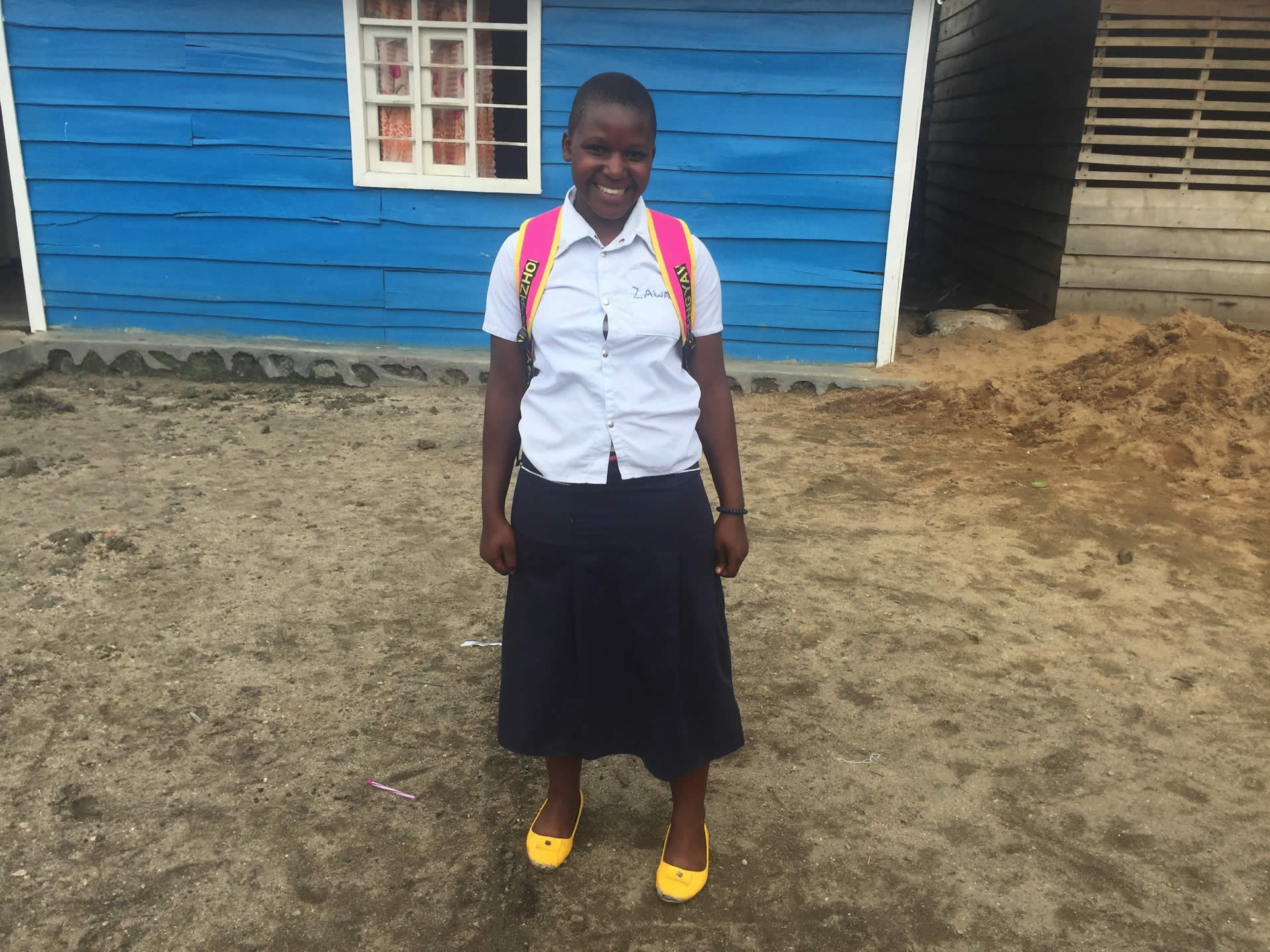 Zawadi is 15 years old. At a very young age, she lost both her parents during the civil war. She and her three siblings were taken in by their grandparents. (She is the youngest of the four.) In 2012, when their grandparents’ health began to fail, Pastor Mazeyose, an aid worker in the community, took them in for a while, where they were introduced to Orphan’s Promise. Zawadi cried often, having gone through a lot at such an early age. When she was brought to our program, she was taken through individual counseling, trauma healing, Bible study, and worship. Zawadi just sat for her primary certificate. Today she is a very happy girl! 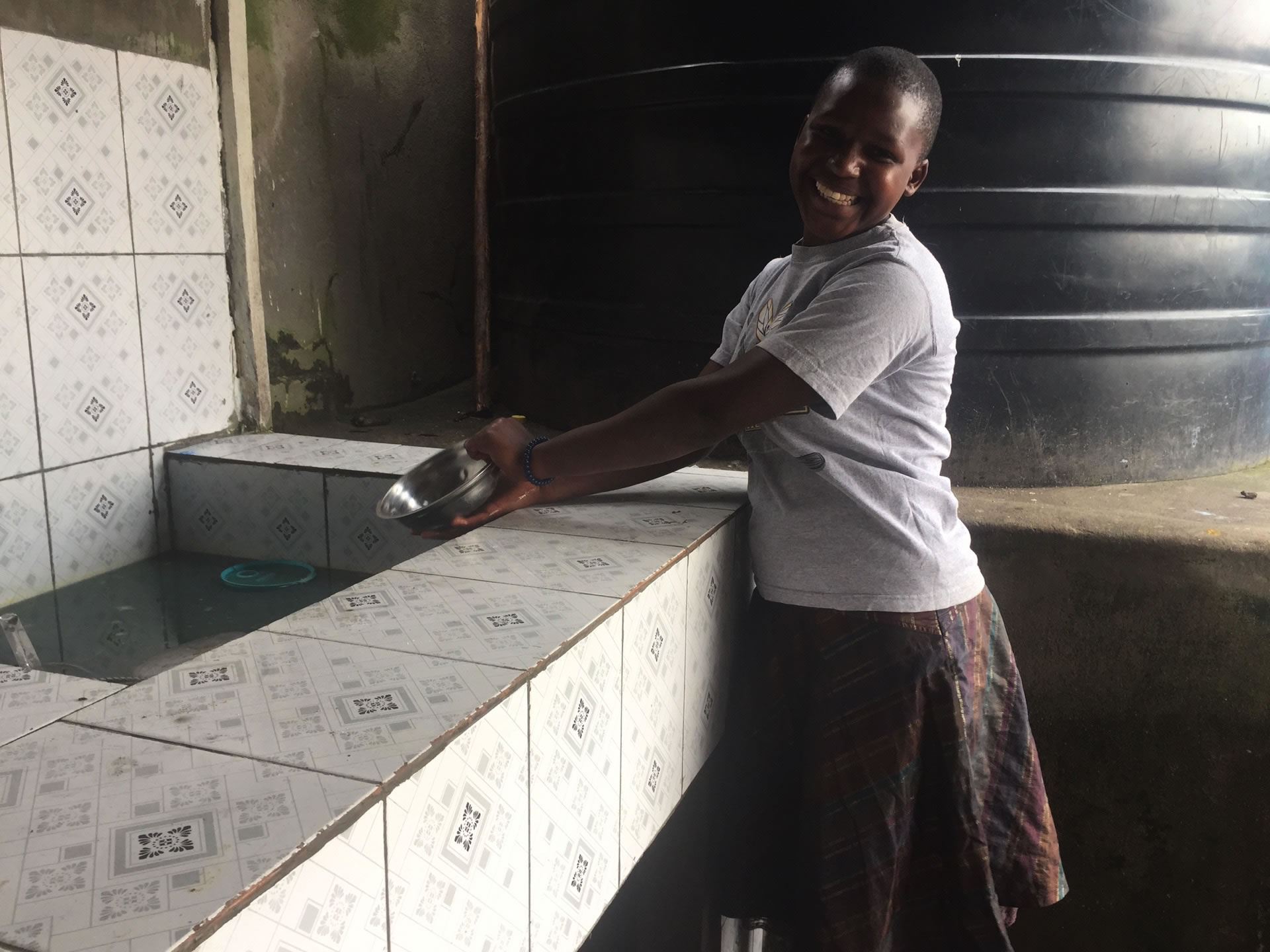 “ I thank God for Orphan’s Promise for all they have done for me and may God bless them abundantly.” – Zawadi 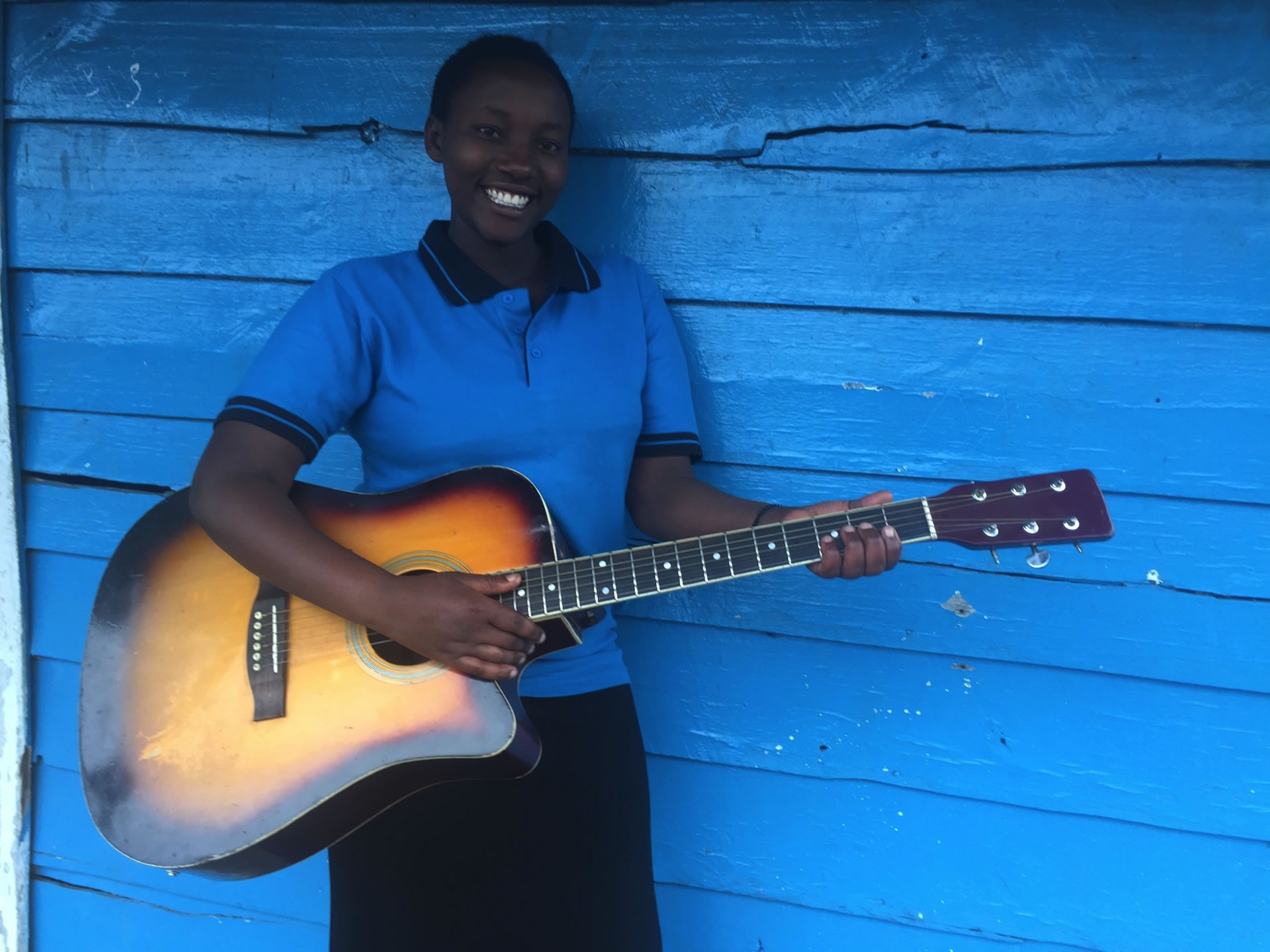 Mupatanishi is 17 years old. Her mother died under mysterious circumstances and her father died after a short illness. After the death of her mother, Mupatanishi was taken in by her paternal aunt. When Mupatanishi joined our program, she was a withdrawn child who cried a lot and was easily angered. She was introduced to different programs including trauma healing, empowerment classes, worship, and art therapy. These have been very helpful in her healing journey. She is active in the choir at Shalom/Bethany church. She was in grade three when she joined us, and now she is going on to senior four! 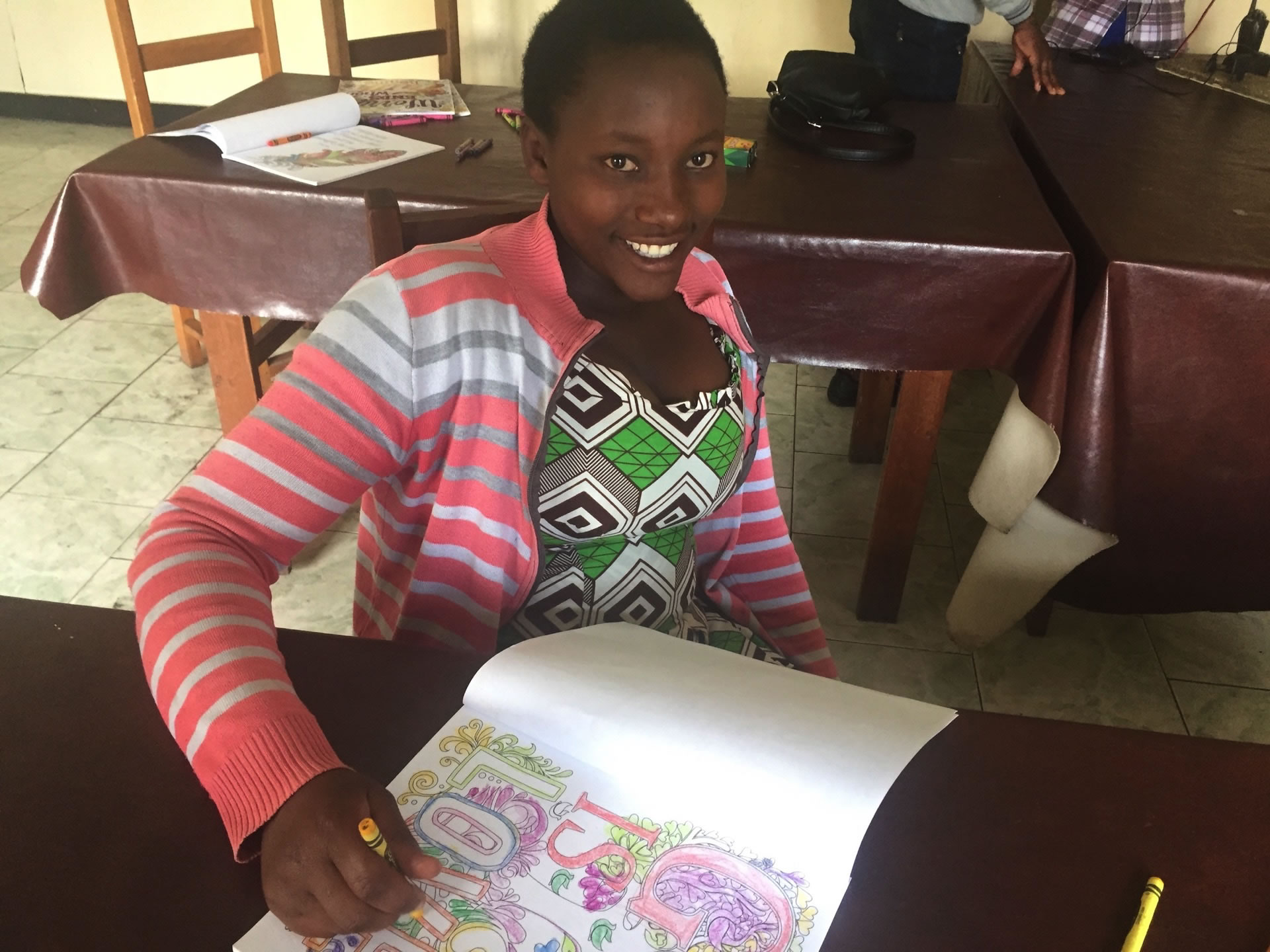 “I thank God for all He has done in my life through Orphan’s Promise. I am who I am today because of His grace.” – Mupatanishi 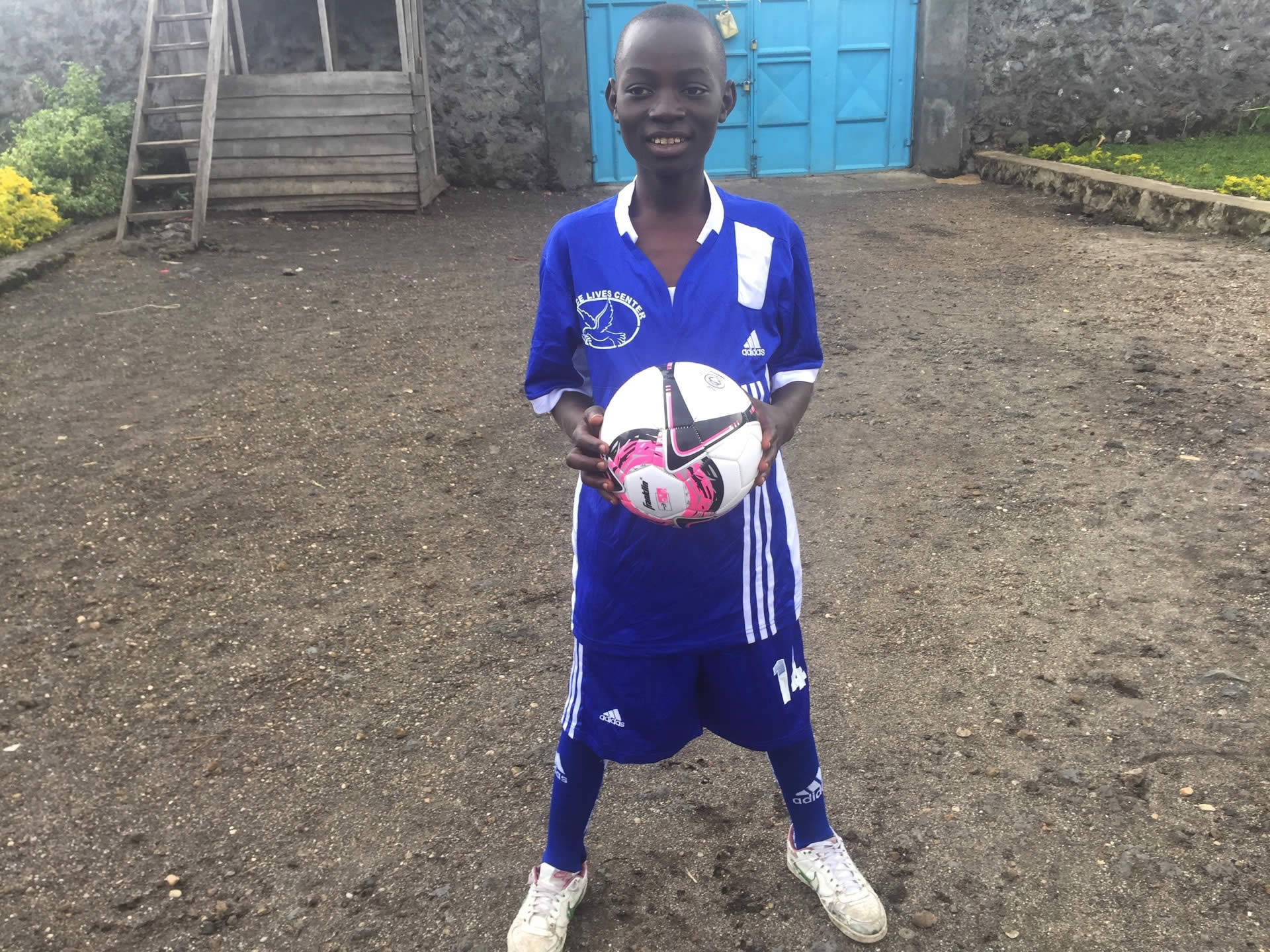 Eliya is 14 years old. His father died due to a chronic disease, leaving his mother with four children to take care of. The family sold everything to pay for the father’s treatment so they had nothing to live on. Eliya was in grade one when his father got sick. This interrupted his schooling because he had no one to pay for his education. He stayed home for two years, trying to help his father who was in agonizing pain. After the death of his father, his mother was introduced to OP. By God’s grace, Eliya began the program and was able to resume his schooling. He just sat for his primary school certificate – we believe that he is going to perform well. Eliya is now a stable, active child with a bright future! 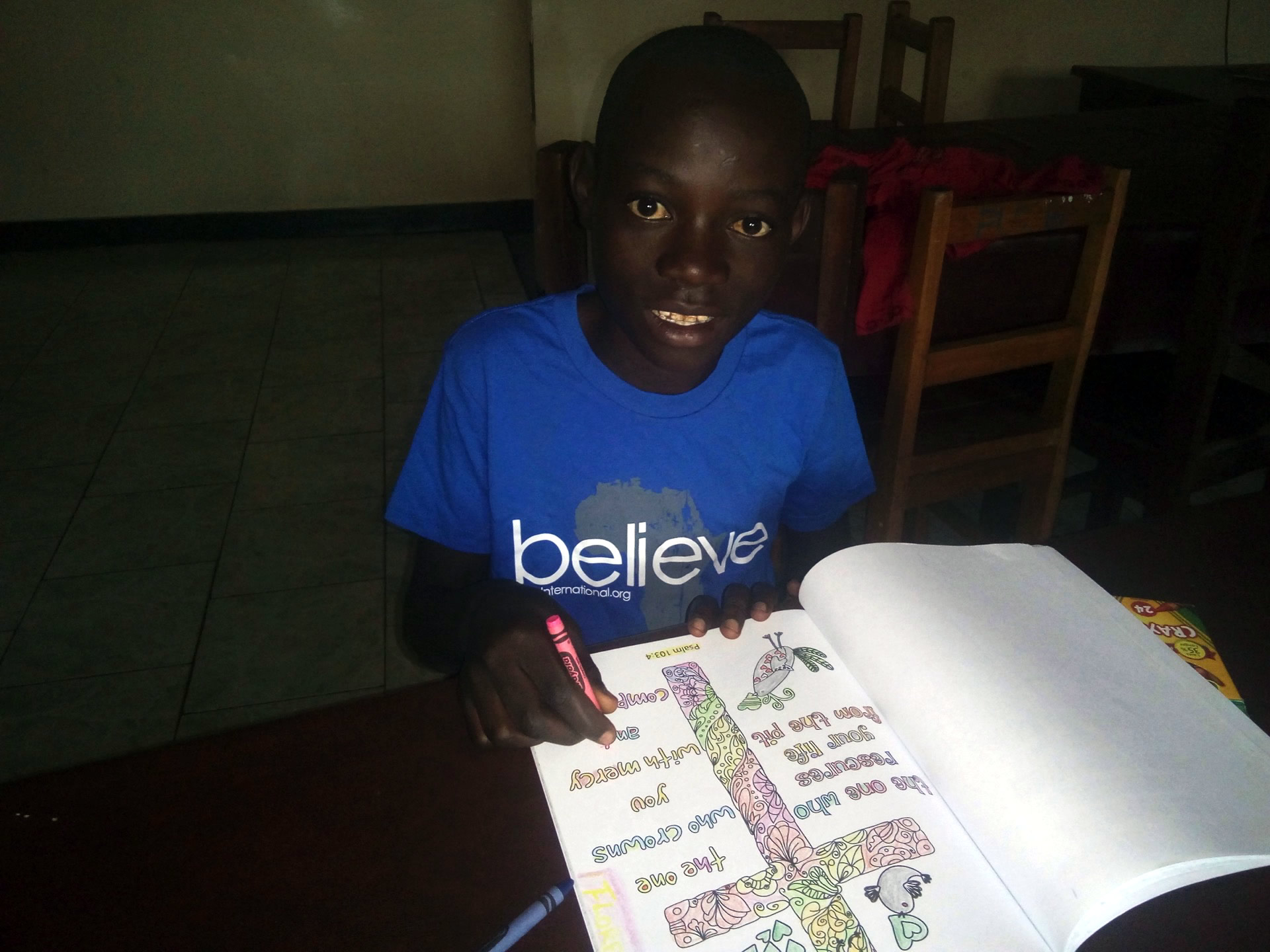 your love can change the
life of a child in need

give the gift of love!