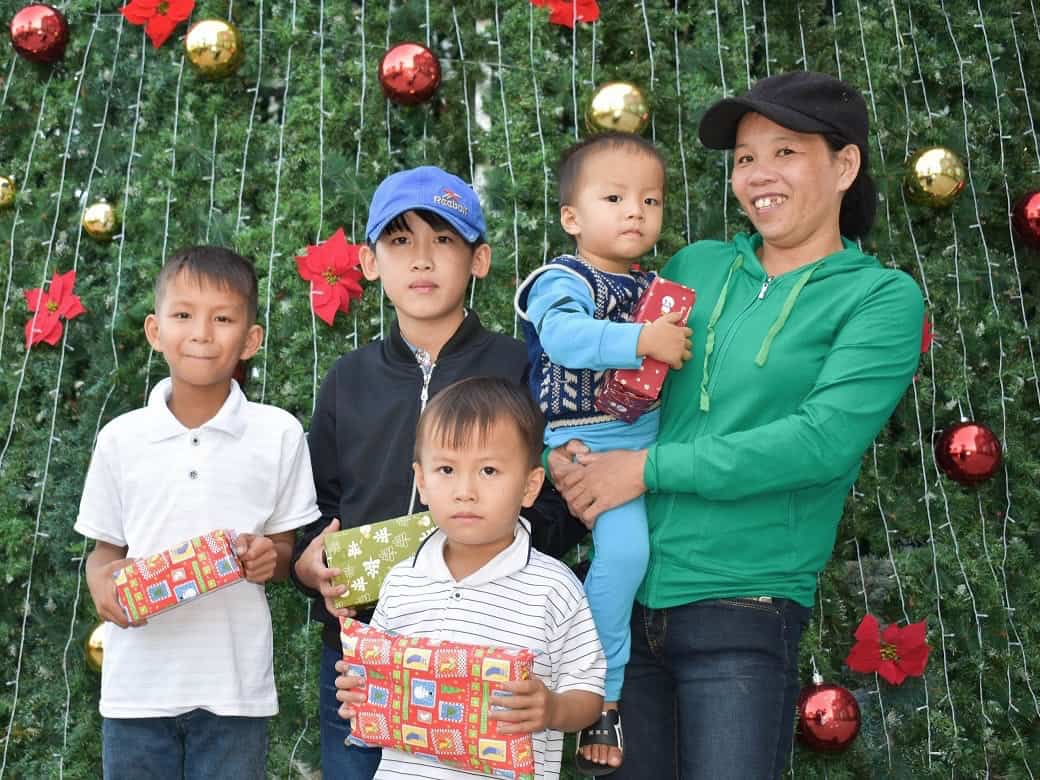 keeping families together Before Mai’s family joined an Orphan’s Promise Keeping Families Together program (KFT) in Vietnam, she and Duc, her husband, often fought. The fights were usually over money and often became violent. Life was hard. The children knew the stab of hunger pains. Mai’s sons couldn’t attend school because they couldn’t afford the… Read more » 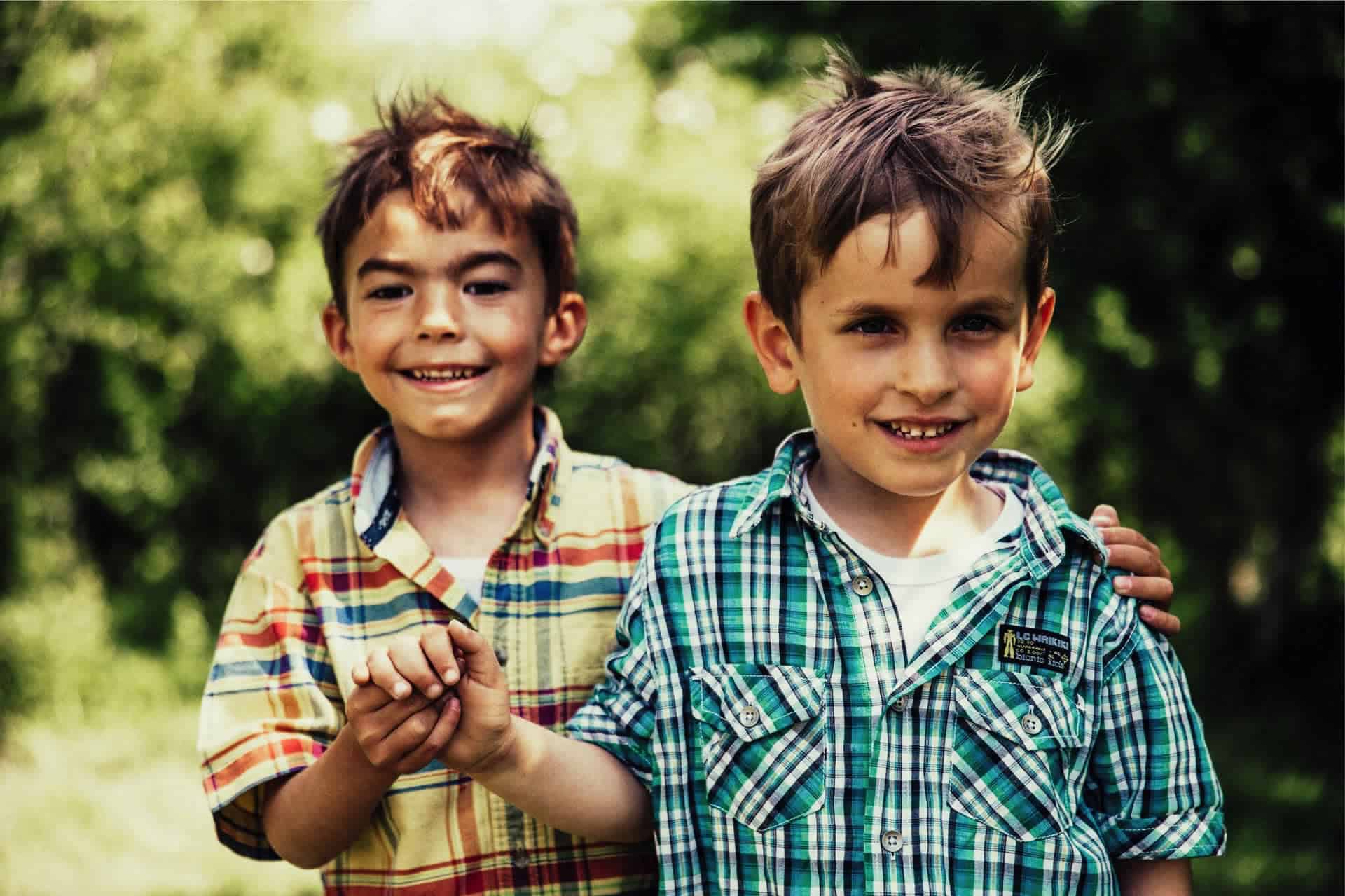 In the early 1990’s the west was horrifically made aware of the dire conditions Romanian orphans faced in orphanages throughout the country. The term, ‘the dying rooms’ was coined, as it reflected the desperate state of the orphanages, and all too often the fate of the children living inside of them. It’s been nearly 30… Read more » 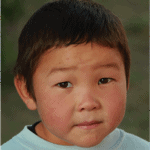 Karen Springs, Regional Project Manager for Eastern Europe, CIS Countries and Middle East Projects reflects on a special young boy whose life was changed through our Keeping Families Together program.