Life is hard for Syrian families living as refugees in neighboring countries. Not only have they been forced to flee from their homes and everything they’ve ever known, but they’re also entering countries which are foreign to them, and they’re uncertain about how their new neighbors will receive them.

Many families end up in refugee tent camps, a far cry from the homes they’d built back in Syria, and a difficult place to raise a family. Adding to the challenges is the fact that many of the men, husbands, and fathers, have been lost due to violence in Syria, while others remain in the country fighting a bloody civil war. 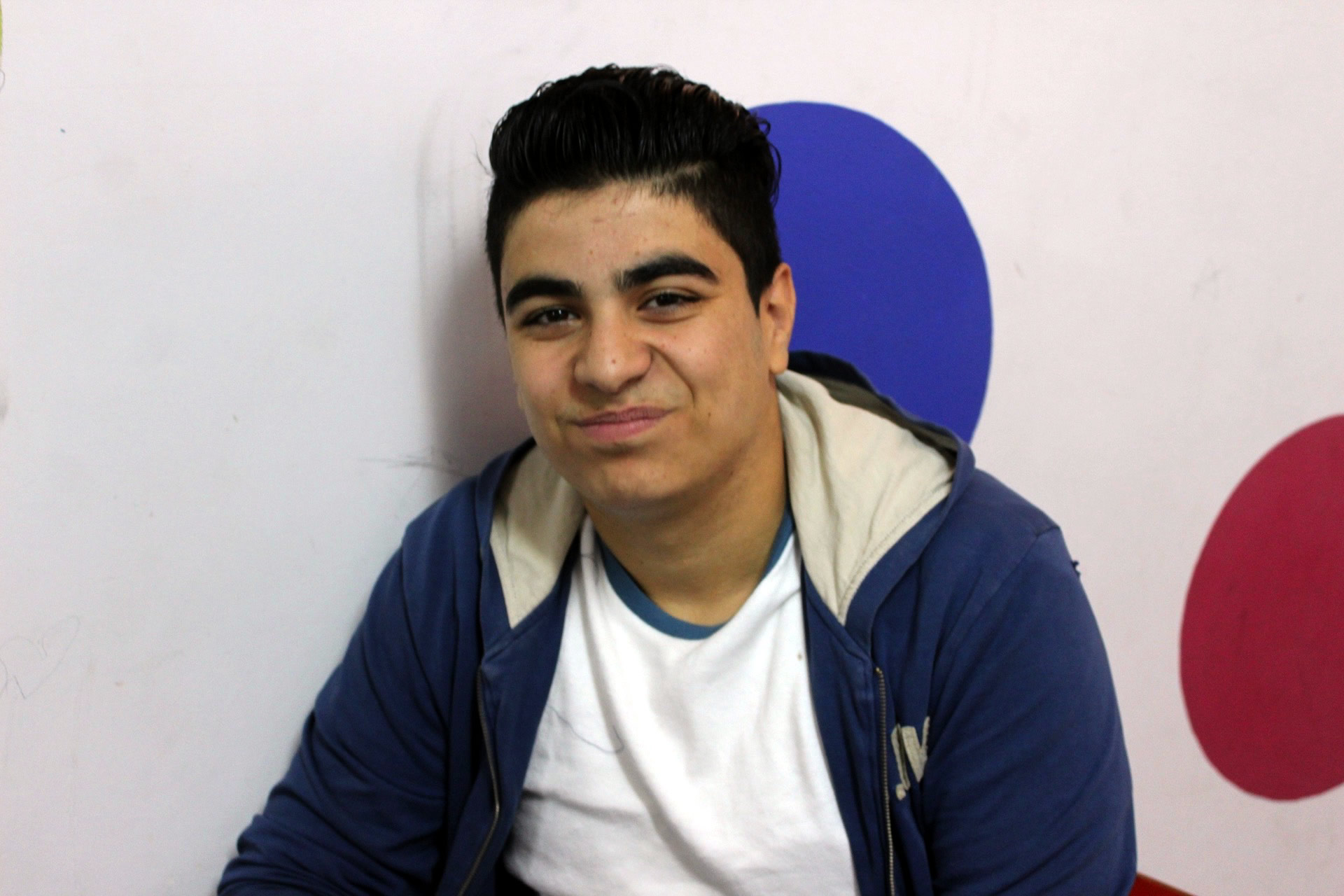 Children suffer tremendously during these times, as the things they associate with security, their homes, families, and communities, are taken away, and often when they arrive in a new settlement, they’re not accepted by the local government, removing all possibility of receiving an education. Skills and knowledge fall behind for these children, and the impact on their development is so great that they often never recover. 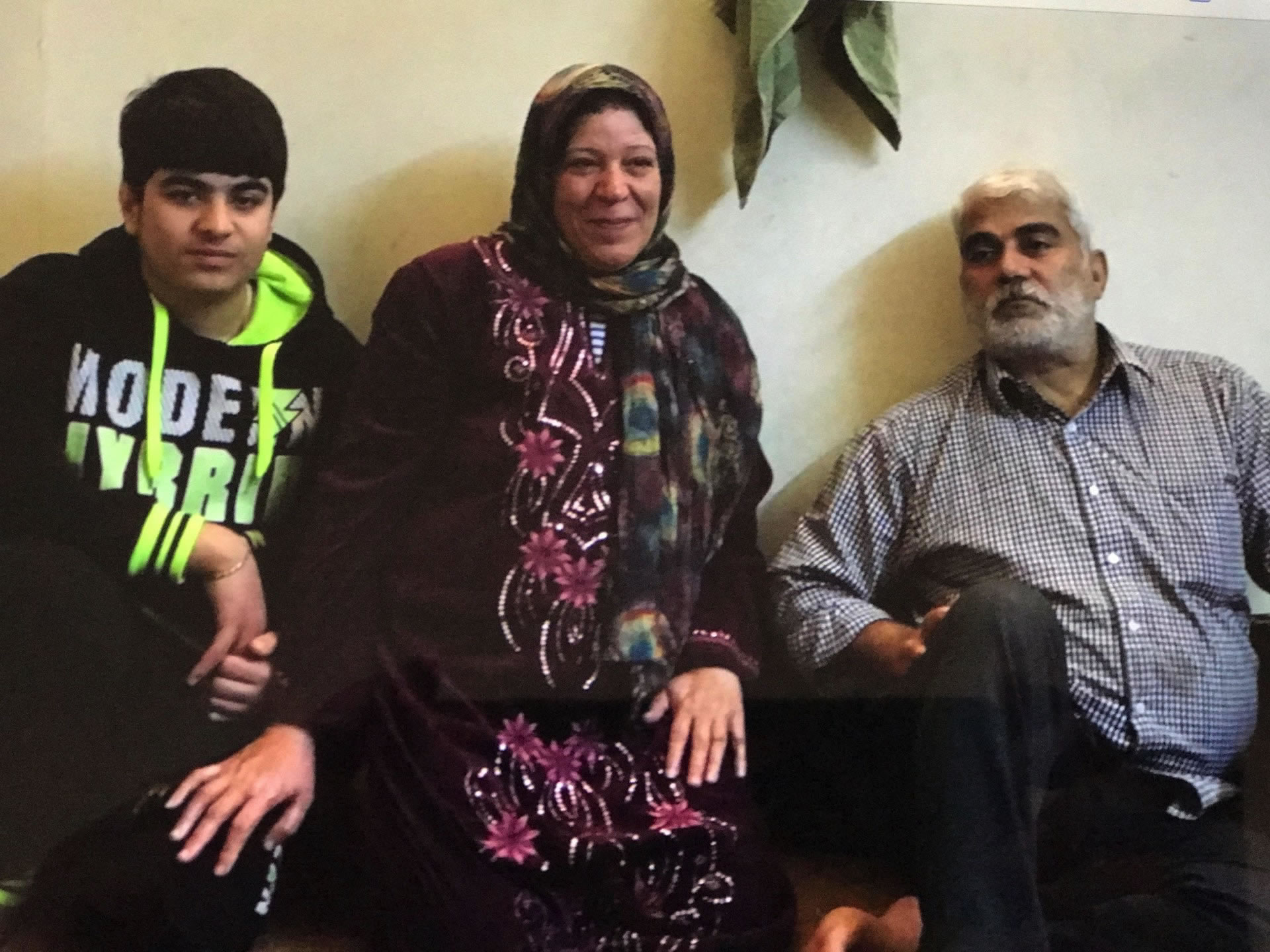 new home, but no hope

Ahmad is a 13-year-old boy from Syria, who settled in Jordan with his family. They are very poor and were having a hard time making ends meet. Because he has never been able to attend school regularly, Ahmad could not read or write. Every day, the boy would pick through local trash sites, searching for stale bread to sell at the market for a pittance. What little money he did make, he gave to his family to help, but there was no hope of a better life for Ahmad. 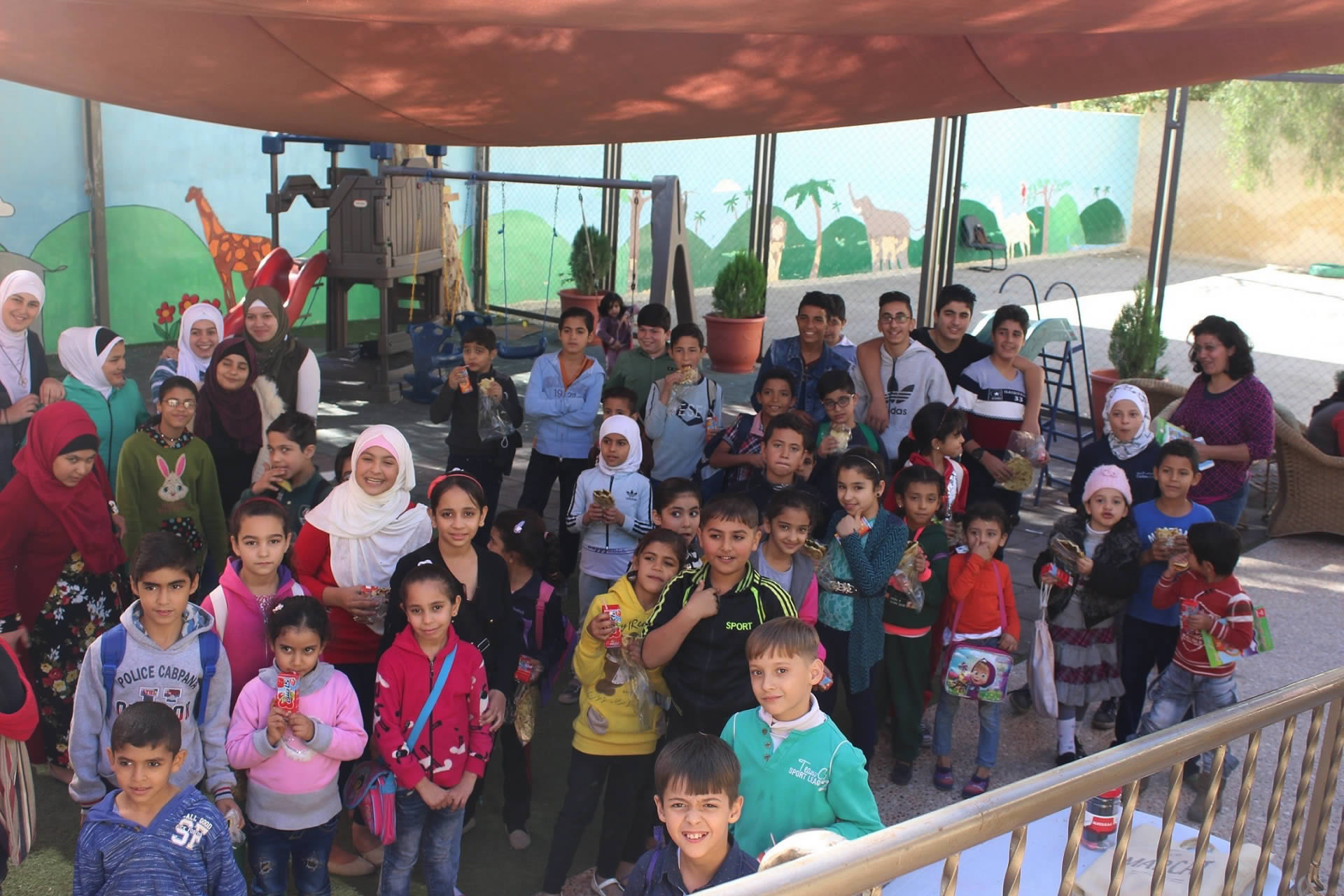 One day, he found out about a non-formal education program supported by Orphan’s Promise, offered to children like him. He began attending, and quickly picked up some English and Arabic! Today he can read and write a number of full sentences in both languages, and he has hope that someday he’ll be able to provide for himself and his family. He no longer feels dumb, worthless, or hopeless. He’s full of pride and purpose, and he knows he’s been given a chance, albeit a chance many of us have taken for granted. 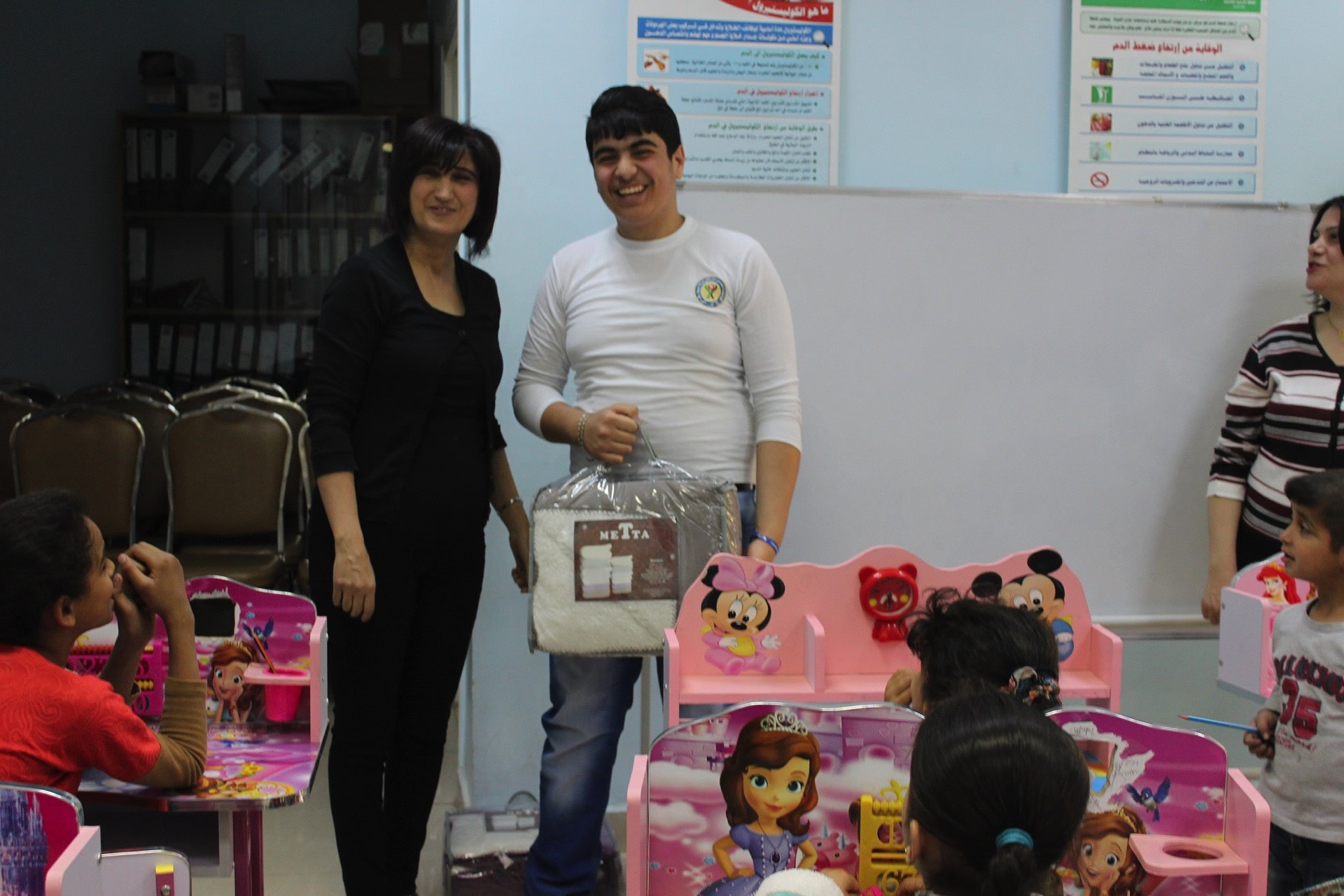 So many children in our projects just need that one chance. Will you be the one that gives it to them? Will you help kids like Ahmad find hope?

give the gift of education!