Sohani gets a fresh start in Honduras

Sohani was a girl just like thousands in Honduras without plans for the future. Any dreams or hopes were shattered when she arrived in the juvenile detention center for girls. She was actively involved in a gang, was charged with extortion, and was handed a four-year sentence. 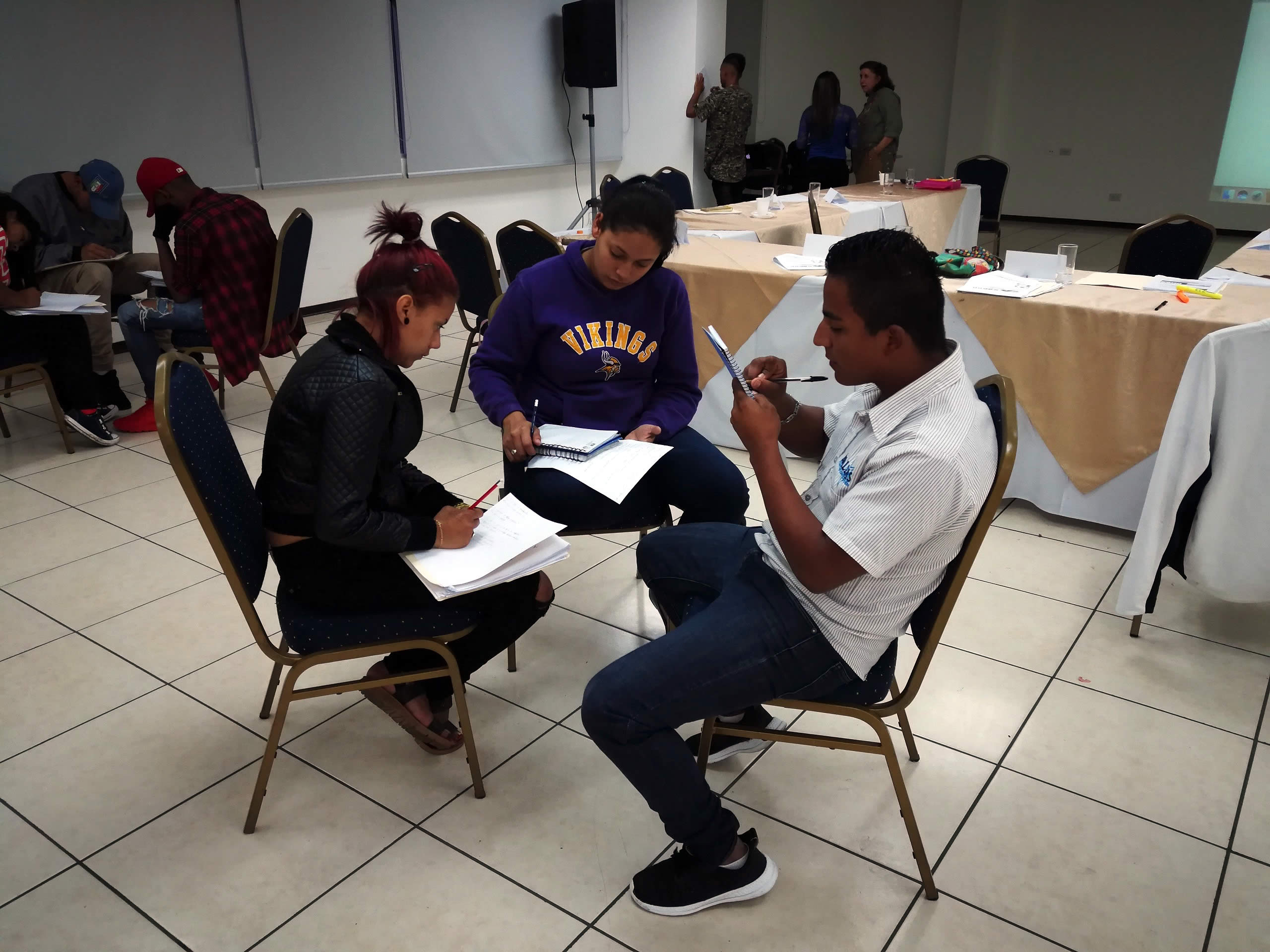 While in the center, she met with our Orphan’s Promise teachers and mentors. Her life began to change after they presented the plan that Jesus had for her life, a plan that only could happen with a radical lifestyle change and God’s grace. Our teachers began to exhort her to learn a trade like cosmetology. She accepted the challenge and graduated from our cosmetology school eight months later!
Months went by and Sohani’s life continued to show improvements in her behavior. Eventually, the judge decided to give her an early release after 19 months in the detention center. Once she was released, our Success Coach provided her with follow up and support for her to continue her rehabilitation and reinsertion back into society. 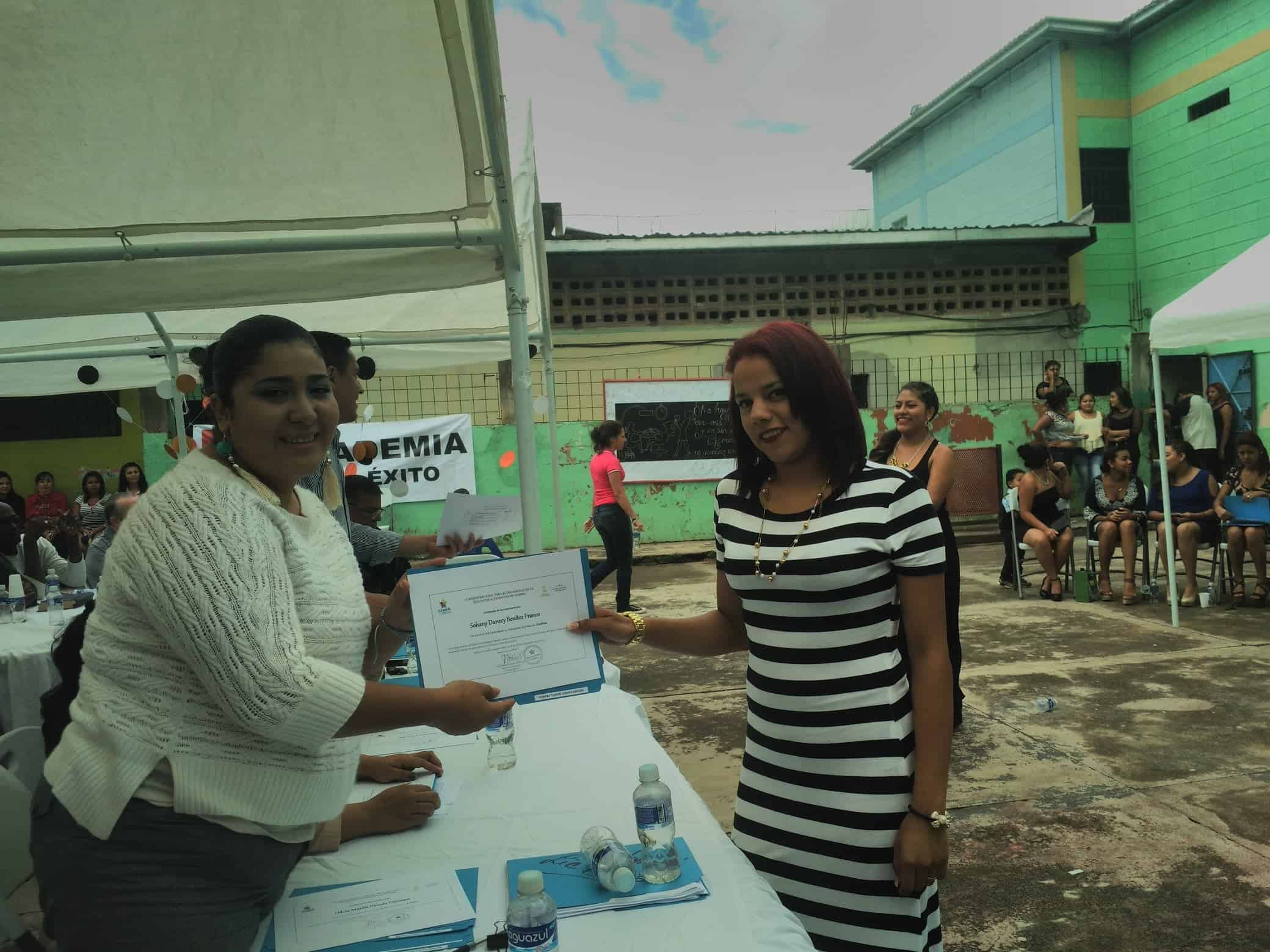 a chance to chase her dreams

Currently, she is going through the ninth grade and has completed a six-week entrepreneurship training program provided by the Tegucigalpa Chamber of Commerce, an alliance created with Orphan Helpers. This training taught her how to dream and run her own business. As part of the program, Sohani received a grant over $500 to start her own cosmetology salon. This is a dream come true for her to generate income, to finish her studies, and to help support her family financially. She is so grateful that someone believed in her and provided her an opportunity. She says, “Thank you for all my supports, you are giving me the tools to a better future! God bless you!” 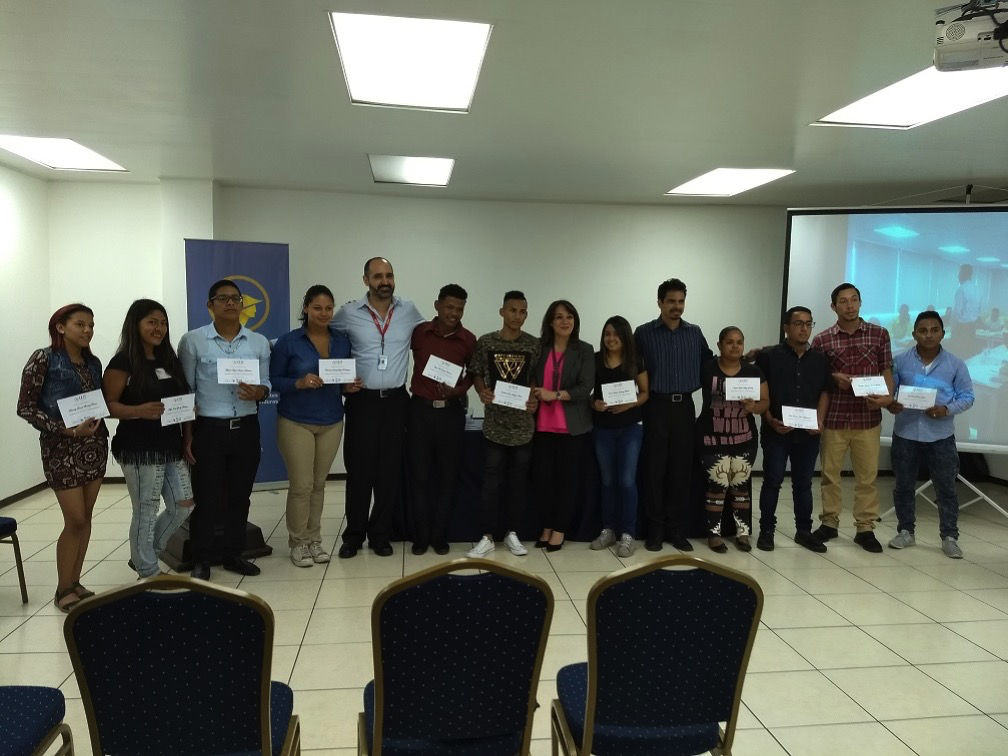 help give girls like Sohani
a brighter future today!

give the gift of a future