serving hope to children in Haiti

the proof is in the pudding

Located some 600 miles off the tip of Florida, the nation of Haiti sits relatively close to the United States in terms of physical proximity. However, life on the island could not be further from what we experience here at home. While a number of countries mired in poverty are referred to as Third World countries, Haiti has been called a Fourth World country. It is, without question, the poorest nation in the Western Hemisphere. 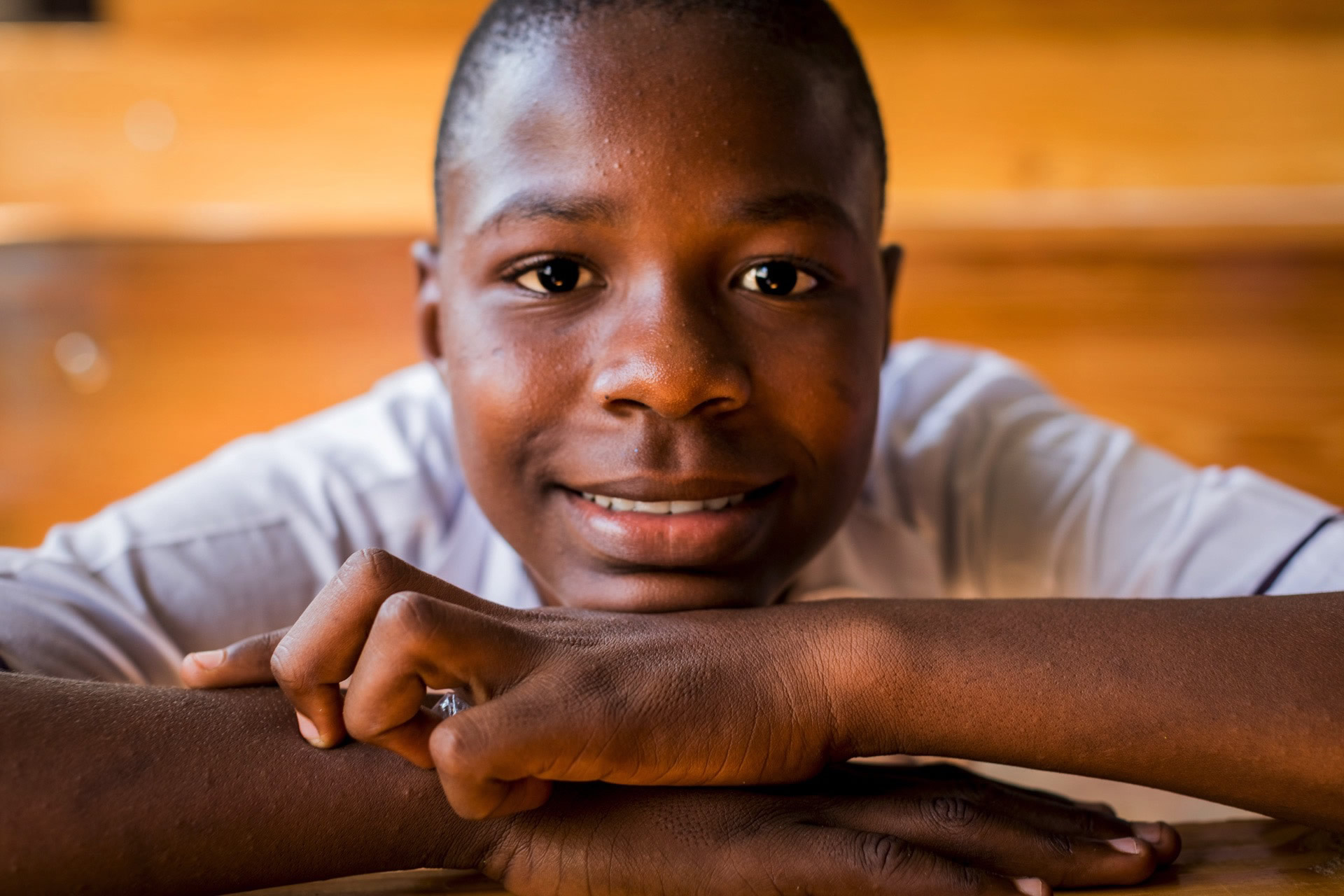 Weighed down by decades of debilitating poverty, Haiti has suffered devastating natural disasters in recent years, which makes hope seem even further out of reach for those living on the small island.

Children in Haiti provide an interesting dichotomy, however; their joy and beauty are in direct opposition to the barren devastation all around them.

In the small northern village of Cap Haitien, Orphan’s Promise is combating poverty and hopelessness through education and nutrition programs that we have coupled with a healthy dose of love.

a hunger for help 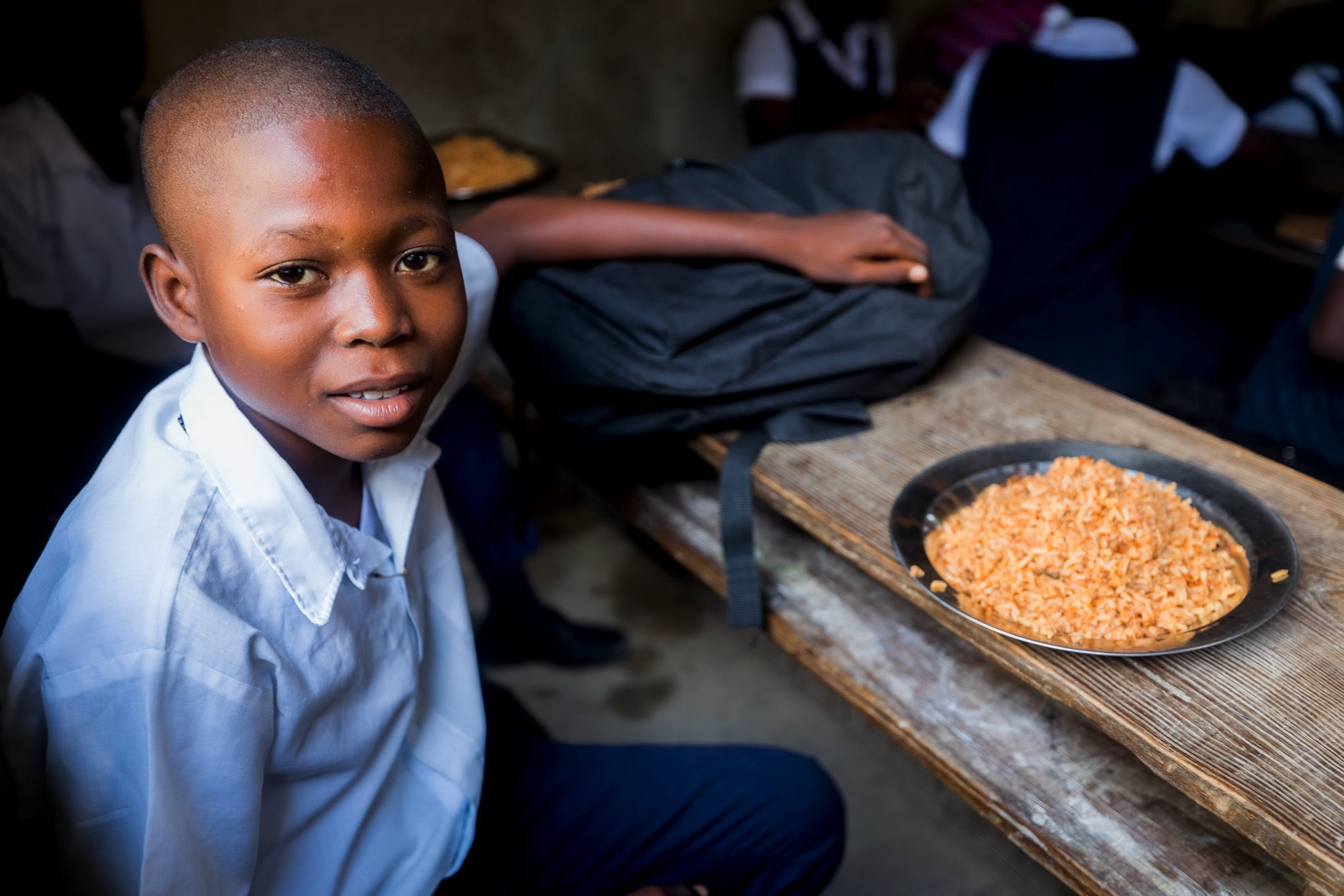 When we first began to understand the struggles of Haiti’s children, we discovered that many youngsters have difficulty in school, not because they are unintelligent or uninterested, but because they have no source of consistent, healthy nutrition. Schoolchildren were falling asleep at their desks because they hadn’t eaten in a day or two. We also learned that many parents would feed their children “mud cookies” to try and fill their children’s bellies. These rudimentary “cookies” were made from mud or clay with a little bit of flour, and many children would end up sick—worse off than before they’d eaten.

Our hearts broke at the thought of these precious little ones suffering from such extreme hunger through no fault of their own. Orphan’s Promise operates on the core belief that all children, no matter where they live, are created in the image of God and have value and purpose in their very DNA. We could not allow children to continue starving while we had the capacity to help.

a hot plate of hope

Through the generosity and determination of Orphan’s Promise donors, we made the decision to begin investing in the future of the children in Cap Haitien. Our partners on the ground had been running a church for more than 20 years, but the school was floundering because of how seriously hunger was impacting the children’s ability to learn. 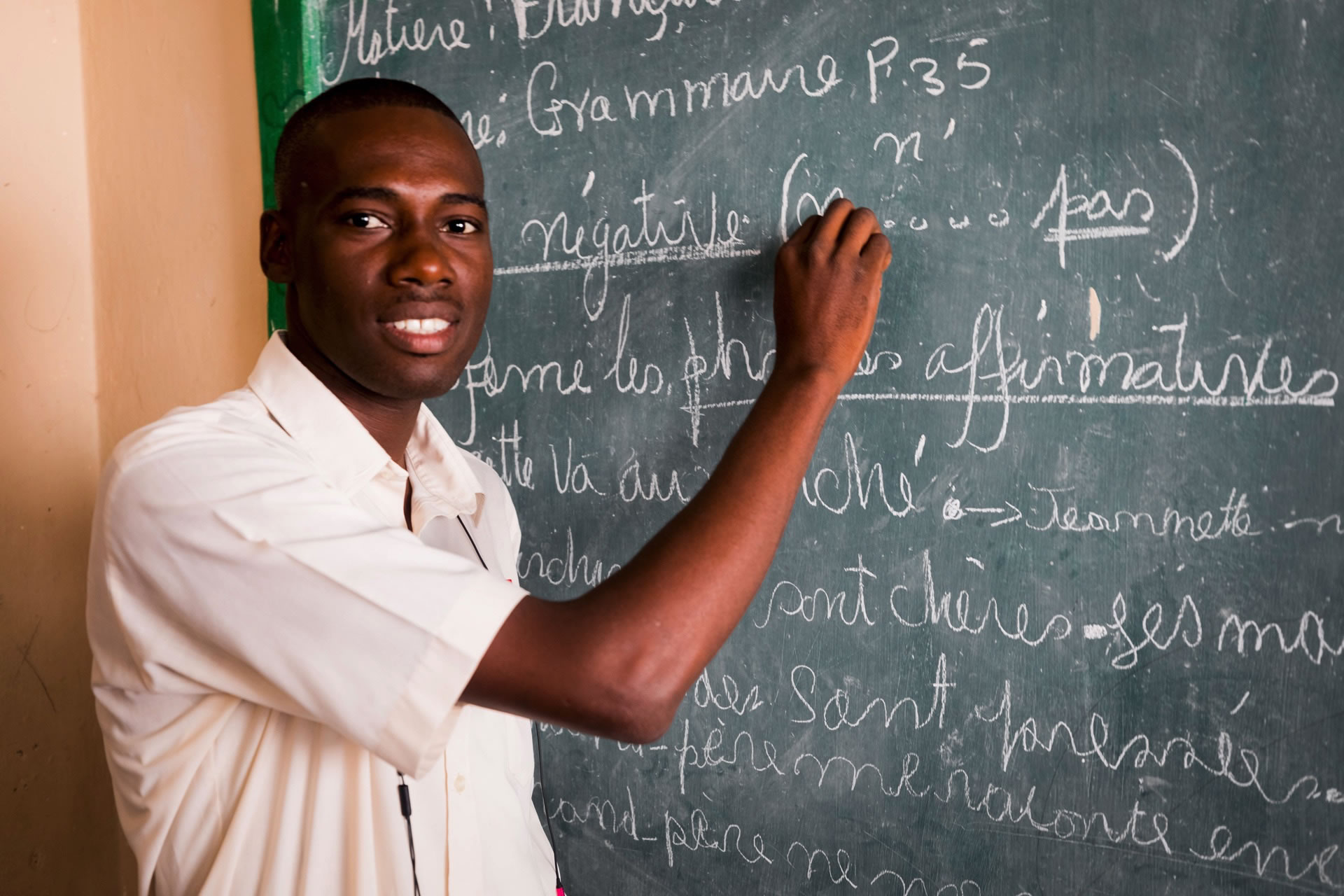 Although 800 children were enrolled in the school, daily attendance was poor and performance was worse. We knew that if we wanted to make a difference, we first had to address the problem of nutritional deficiency.

We began by building a kitchen on-site, where we could prepare meals and guarantee that students attending the school would receive a fresh, hot meal every day. A kitchen without food doesn’t accomplish much, so we also purchased enough food to feed 800 children one meal a day, three times a week.

We were encouraged by the initial results, as both attendance and classroom performance improved. But we also felt it was vital that we feed the children five days a week. For many children, the meal they received at school was the only food they’d get all day, so we wanted to be sure they received that nutrition every time they showed up. 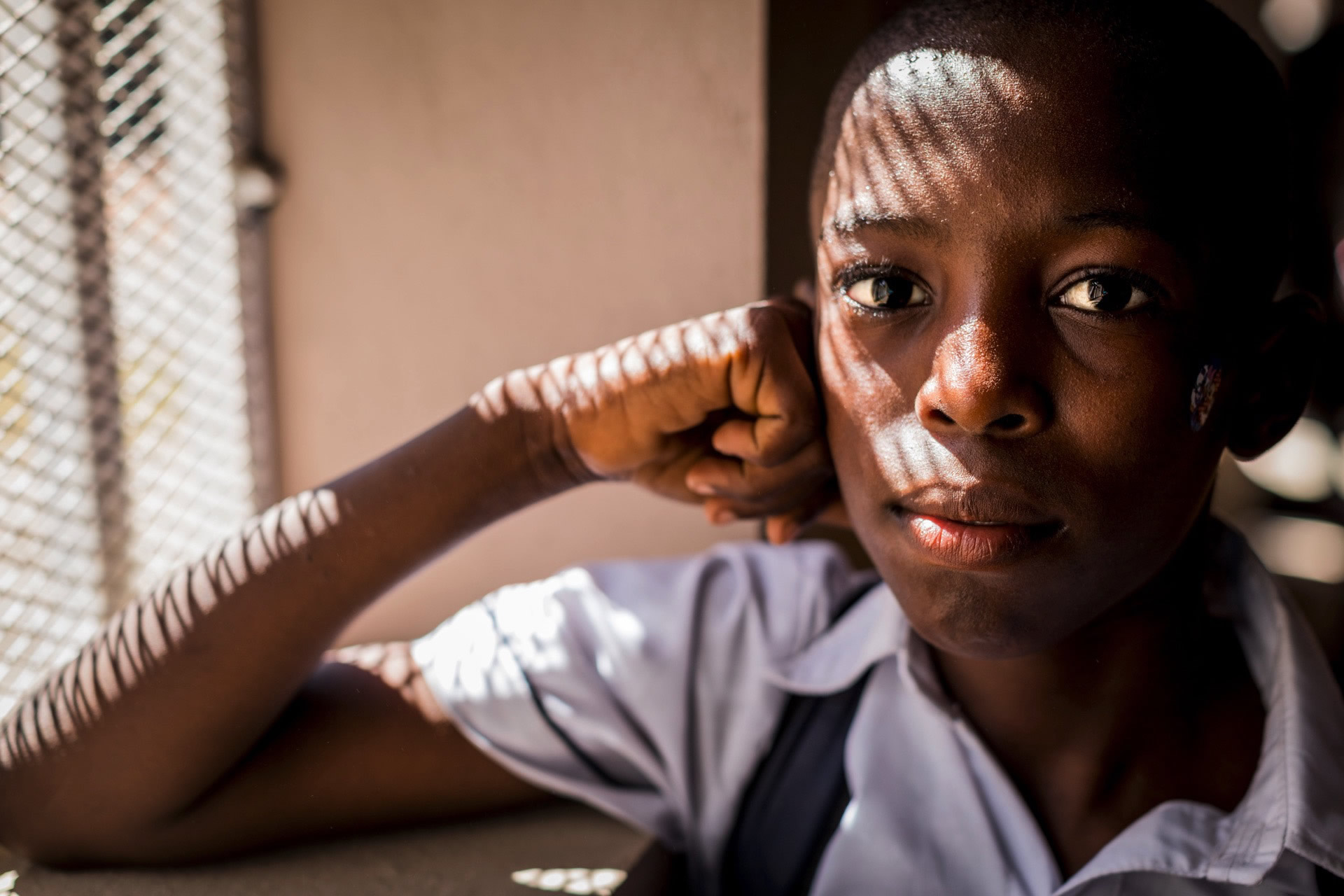 As children began to eat properly, they began to show incredible potential. No longer were they falling asleep in class or missing school for days at a time. In fact, as word of the nutrition program spread through the surrounding communities, enrollment at the school began to swell.

When we began our efforts in Cap Haitien, we were feeding 800 children three times a week. Today, we feed more than 1,200 children a warm, nutritious meal at the school five days a week. Just by providing food for the children, the school grew by more than 400 students!

As the school has grown and the children have flourished, the church and the community have flourished, as well. After parishioners spent 30 years worshipping in a makeshift church building consisting of a leaky roof, plywood frame, rusted aluminum siding and cracked concrete floors, today they appreciate the new church and community building we constructed. These facilities will help the organization better support the students and their families. 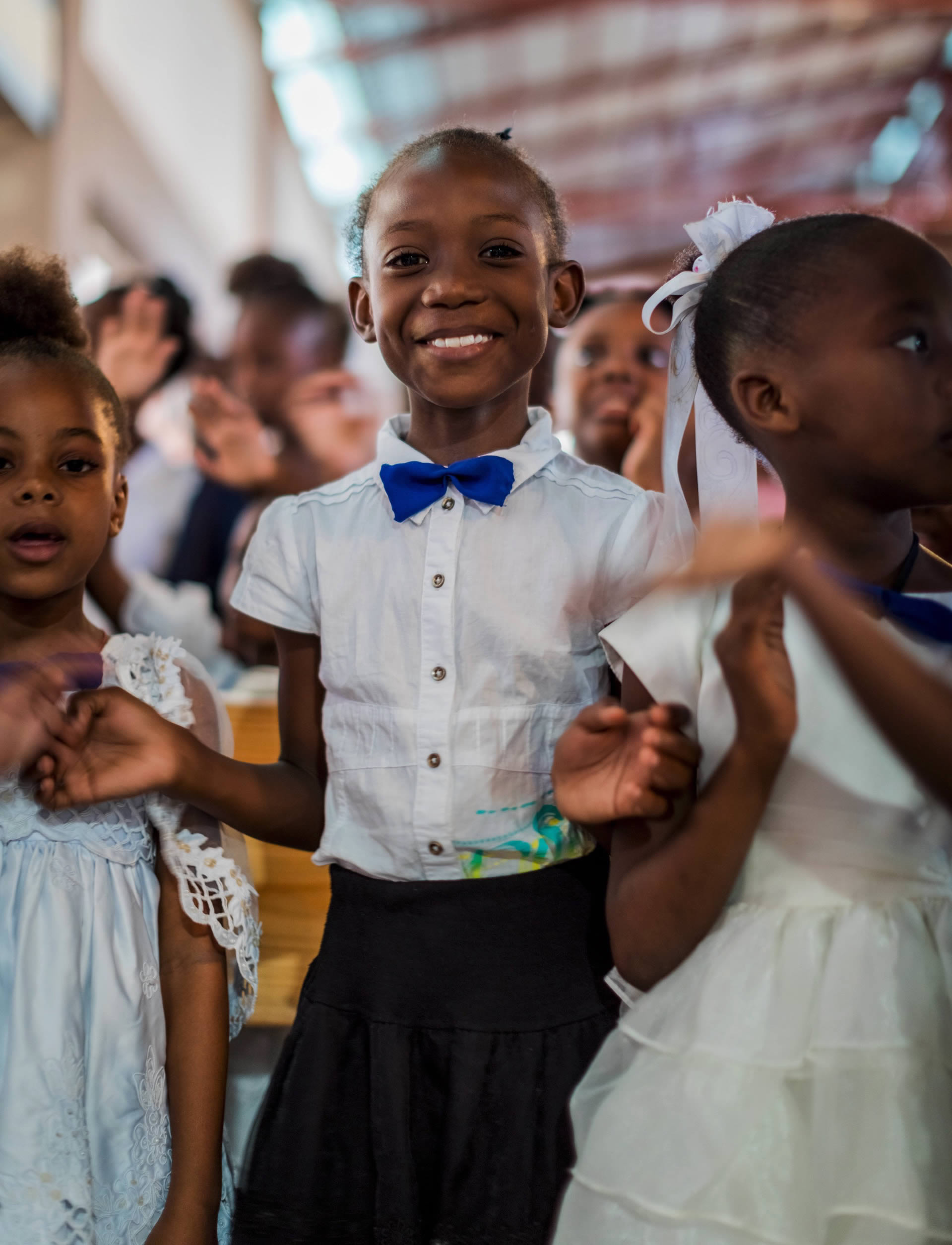 We didn’t know what was in store for us when we got involved in Cap Haitien. We didn’t know that we’d build a kitchen or a community center. All we knew was that children were in need—and that we had the ability to make a difference.

It’s incredible how much of an impact we can make when we all choose to do something. Especially when we are talking about helping children and families in Third World countries, a small act of generosity can result in a lifetime of hope.

Thank you for being an Orphan’s Promise supporter and for making the choice to do something. Together, we are truly making a difference! 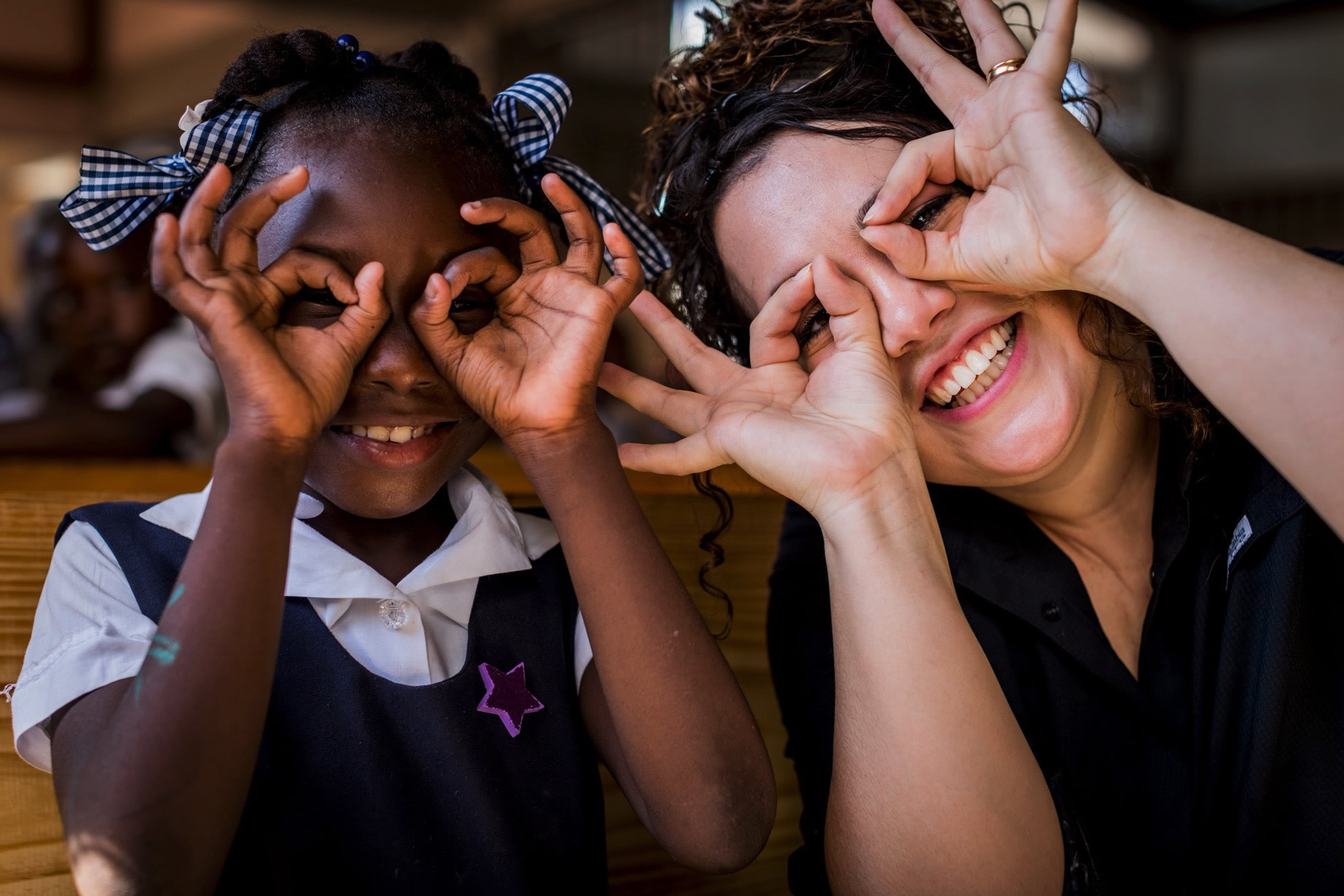 help us serve more hope to more children around the world